Know These Nonagenarians Who Defeated COVID-19 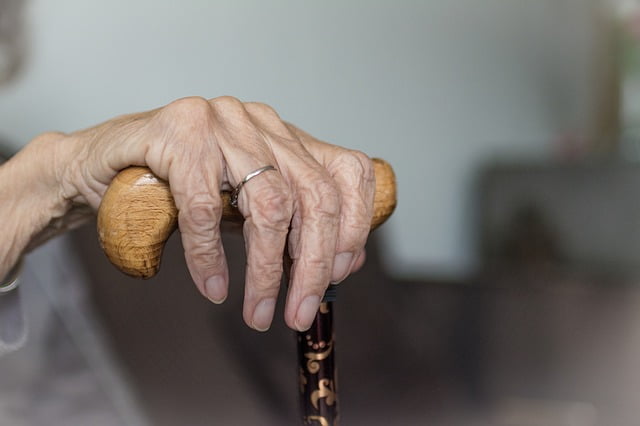 Although Coronavirus has been merciless in its attack both in the first and second waves, stories of octogenarians and centenarians surviving the onslaught rekindle hope in the power of the universe.

The elderly, especially those with comorbidities are considered more vulnerable to the virus. According to the Centers for Disease Control and Prevention, the risk of succumbing to the virus is 630 times higher in people over the age of 85.

Clearly, the wizened old men and women who have successfully battled COVID defy the adage that Age is just a number.

Annapurna Biswal, 98: A resident of Odisha, who also suffers from filaria, hypertension, and diabetes responded to the medication and turned around within a week’s time.

Dr VB Sahai, 86 and his wife Rachna Sahai, 84: Residents of Prayagraj in Uttar Pradesh, this couple is leading a normal life after strict adherence to COVID treatment protocol.

Shantibai, 96: Shanti Bai Dubey, who lives in Ujjain, Madhya Pradesh, got COVID-19 infected after which she was admitted to Index Medical College, Indore on April 8. The infection in Shanti Bai’s lungs had increased by 80 percent. She was put on oxygen. She defeated the virus and was discharged on her birthday.

Pandurang Atmaram Aglaway, 90: A resident of the Beed district of Maharashtra, he beat COVID twice within six months.

Mukhtar Ahmed, 106: A Central Delhi resident, he contracted the virus from his son last April but successfully recovered after getting treated at Rajiv Gandhi Super Speciality Hospital.

Chanda Bai, 100: A resident of Indore, she won the battle against COVID-19 in May last year.

Ramananda Teertha, 110: He has become one of the oldest patients in the country to have recovered from the virus. The Hyderabad resident was admitted to a government-run hospital on April 24 this year, after he complained of mild COVID symptoms and low saturation level.