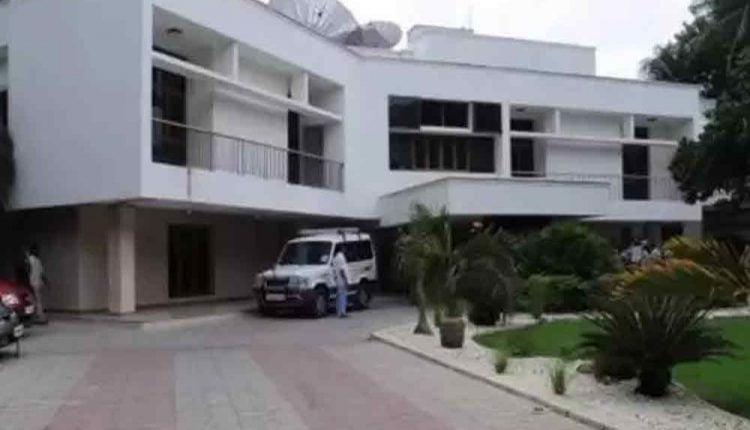 Chennai: The Madras High Court on Wednesday, cancelled the take over of the former Tamil Nadu Chief Minister J Jayalalithaa’s Veda Nilayam residence in Chennai’s Poes Garden by the Tamil Nadi government and transferred the ownership to her niece Deepa and nephew Deepak. The keys of the residence have to be handed over to the two in one week’s time.

The court also asked the Income Tax Department to begin its proceedings to collect pending tax on the property. An amount of Rs 67.9 crore, which was deposited by the government as the purchase price for the residence, can also be recovered, The News Minute reported.

After being handed over the five-decade-old residential property last year, the previous AIADMK government had planned to convert it into a memorial. It was to be thrown open to the public this January, when Deepa and Deepak moved court, filing separate petitions.