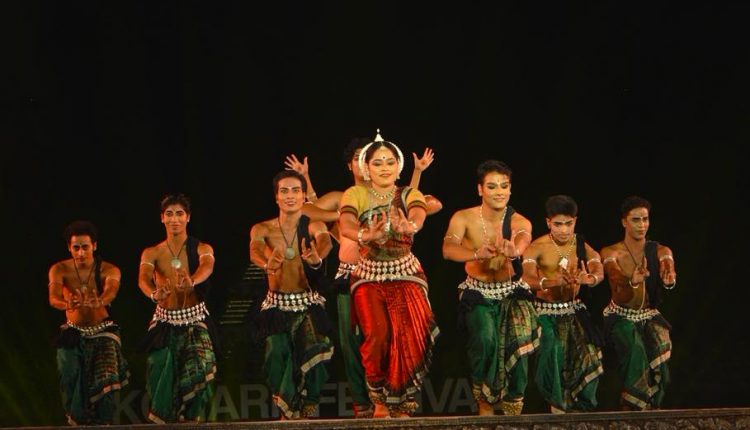 The curtains came down on Konark Festival 2022  with an energetic Odissi and deeply moving Kuchipudi recitals on December 5. While the Odissi segment was led by a young and promising composer Pravat Kumar Swain, Kuchipudi was presented under the tutelage of veteran Jaikishore Moshalikanti, a protégé of legendary Guru Vempati Chinna Satyam.

Pravat and his group began their recital with a vivacious ‘Surya Stuti’. All those mythological elements of the Sun God were narrated through various permutations and combinations on stage. The use of ‘Shabda Swarapata’ as an interlude to the ‘Mangalacharana’ was a beautiful blend and added extra lustre to the choreography. 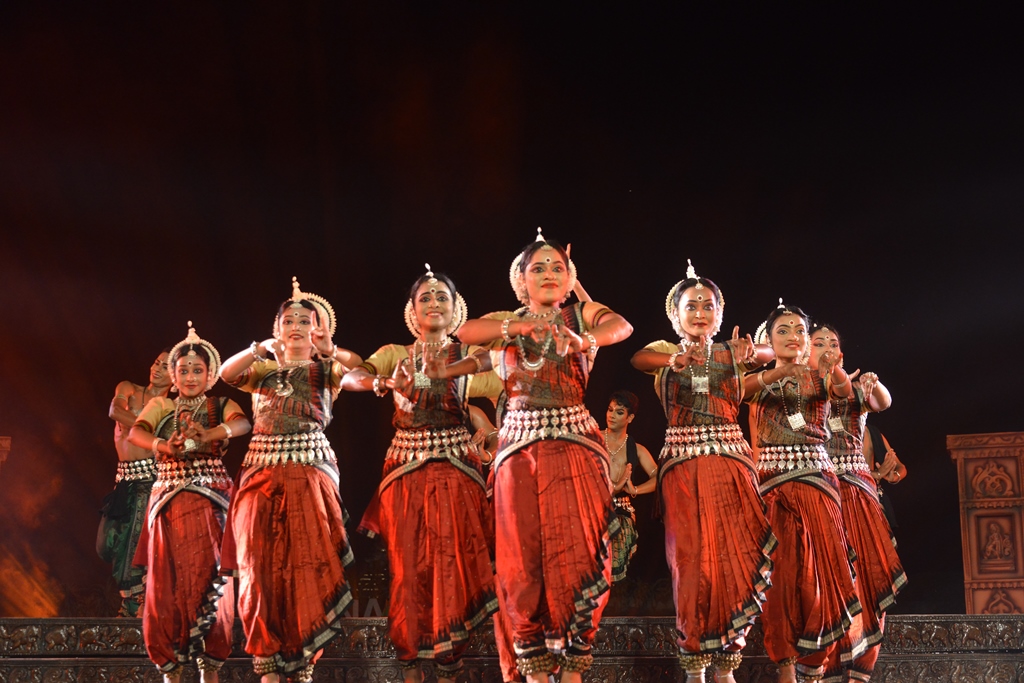 After ‘Mangalacharana’, the group came up with a stimulating pure dance piece ‘Gokulavarana Pallavi’. The slower to the faster blooming process of Pallavi was gracious yet highly energetic. Nrutya Naivedya concluded their recital with a short dance drama, ‘Shada Ripu’ (the six enemies). Kama (desire), Krodha (anger), Lobha (greed), Mada (arrogance), Moha (attachment) and Matsarya (jealousy) are the six cardinal enemies represented by six ‘Puranic’ characters and presented in a dramatic way. It was energetically theatrical and a playful act of choreography. With such a power-packed show Pravat can easily be seen as the future of Odissi. 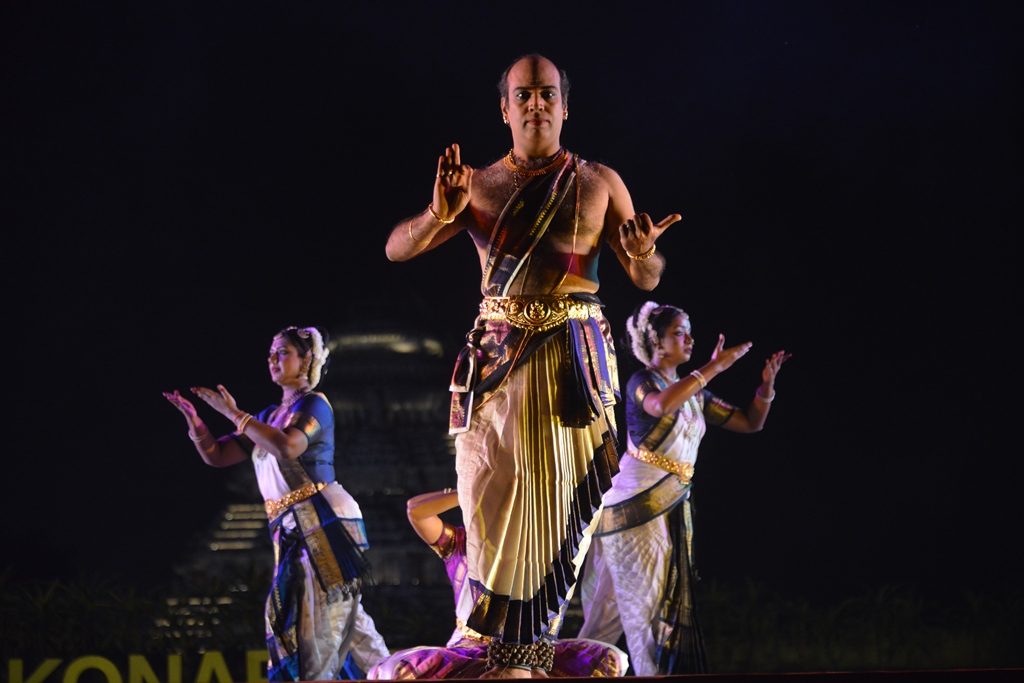 The concluding presentation was a scintillating Kuchipudi recital by Chennai-based Shivamohanam group. As a prelude to the dance recital, the group offered a musical salutation to Bala Tripura Sundari, the presiding deity of Kuchipudi village. They had brilliant musical support. Pupils of Jaikishore Moshalikanti offered their initial ovation to Lord Ganesha as the embodiment of OM, the primordial sound. From there they proceeded to a traditional ‘Tharangam’, which is a mix of pure dance and narrative of Lord Shiva. The team finally presented a ‘Thillana’. 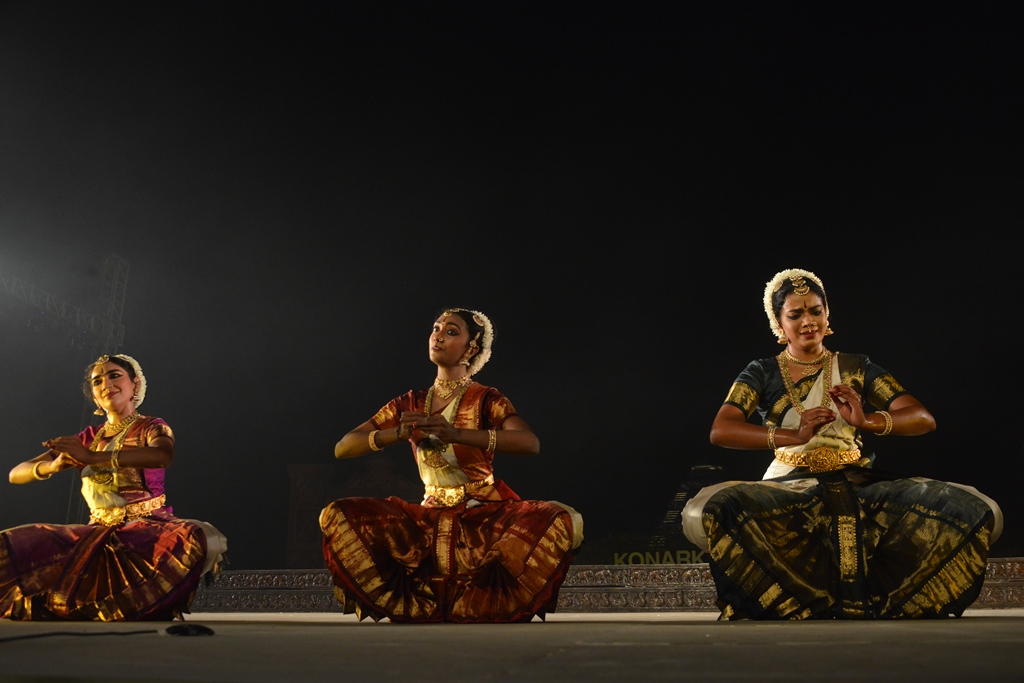 Jaikishore Moshalikanti is a brilliant composer who sticks to the authentic Vempati style of Kuchipudi and goes with the original composition without dilution.

The five days Konark Festival was a mixed bag of good and bad dance productions. In a festival of such high repute, bad productions should have been averted. Hopefully, the selectors of the festival would take careful note of this year’s presentations and choose the best of the productions for next year.