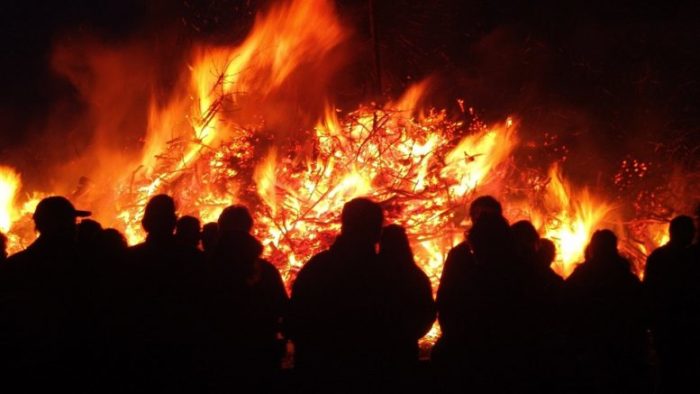 Balasore: An Odia labourer was killed and three were critically injured in a fire that broke out in a spinning mill in Tamil Nadu on Friday.

The injured labourers were admitted to a nearby hospital.

According to sources, all the victims hail from Nayapali village in Jaleswar block of Balasore district.

Ring Road Project For Bhubaneswar & Cuttack To Take Off Soon