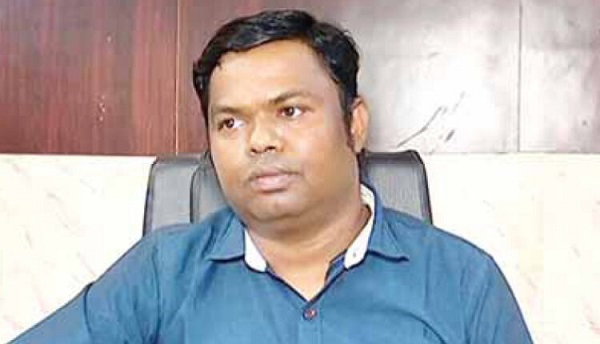 Bag and Rout were suspended on Wednesday night after Balangir Collector Chanchal Rana recommended action against them.

Earlier, Rana had formed a two-member inquiry committee to probe the matter.

The fabricated land documents allegedly contain the digital signatures of Bag. Forged Records of Rights (pattas) have also been allegedly made for the fraudulent deals.

In one reported case, a patch of land belonging to one Harsha Sandha, who died long ago, was allegedly sold illegally after his death to a buyer named Labani Prusty. The land measuring 1.5 acres is located behind Adarsh Vidyalaya in Dhumamara mouza under Sadar police limits in the district.

Sandha’s identity card was allegedly used to execute the sale deed by replacing his photo with another elderly person’s photo. In place of the seller’s signature, Bag allegedly used a fake thumb impression on the sale deed, which was registered on March 3, 2021. When Sandha’s son learnt about the fraud recently, he lodged an FIR.