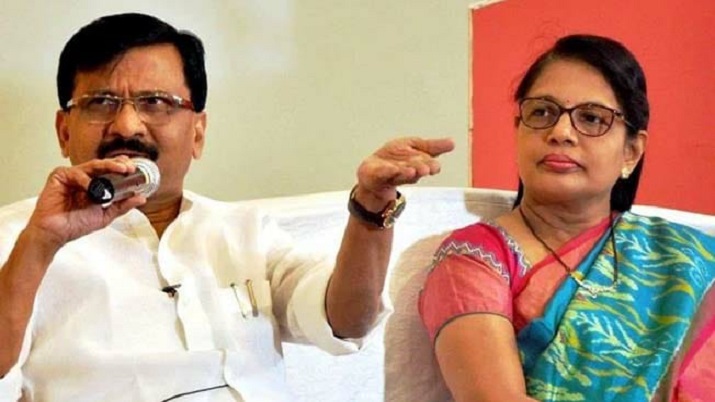 Raut was nabbed around midnight on Sunday for alleged financial irregularities in the redevelopment of patra chawl (old row tenement) in Goregaon and related financial property transactions involving his wife and alleged associates.

Earlier this year, Varsha was questioned by the ED in the PMC bank scam case, specifically in connection with a transaction of Rs 55 lakh from one Madhuri Pravin Raut to her account.

Raut’s ED custody was on Thursday extended till August 8 by a Mumbai court, which observed that the agency has made “remarkable progress” in the investigation.

The arrest memo stated that the investigative officer alleged, “On the basis of material in my possession, I have reason to believe that Sanjay Rajaram Raut has been guilty of an offence punishable under provisions of Prevention of Money Laundering Act (sub-section 1 Section 19).”

Odisha CM To Leave For Delhi On Aug 6; Check His Itinerary