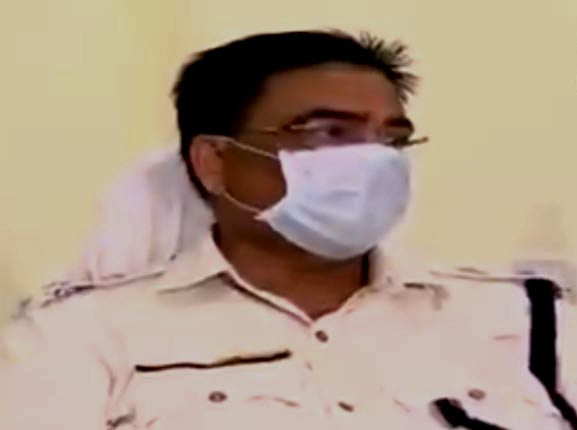 Khurda: Police have registered cases against the managing director of Odisha Television Ltd (OTV) Jagi Mangat Panda on the basis of a complaints by the Sarua, Jayamangala and Goudapata villages in Khurda district.

According to Khurda SP Ajay Pratap Swain, a case has been filed against the OTV managing director, her father and brother in the Baghamari police station on Friday night in connection with the alleged land grabbing in Sarua, Jayamangala and Goudapata villages. Cases were registered under sections 447/506 and 34 of the IPC and SC/ST Prevention of Atrocities Act.

The people of these villages have alleged that the company is preventing them from entering their farmlands and forcing them to sell their land at throwaway prices. “The Sadar Police have been asked to probe into the case and initiate appropriate action against the guilty,” he added.

Meanwhile, the OTV managing director in a press release on Saturday refuted the Dalit atrocity charges by some news channels.

Panda said that some Odia TV channels have carried stories about an FIR filed against her and her family members on the alleged Dalit atrocities in connection with the alleged gang rape of a minor girl.

Maintaining that these allegations are baseless, she said that the state government has targeted the OTV for covering some stories about COVID corruption in Odisha. Panda said there will be more such false cases against OTV in the future.

Will Be Back Soon, Says Trump After Conflicting Reports Of His Health Emerge