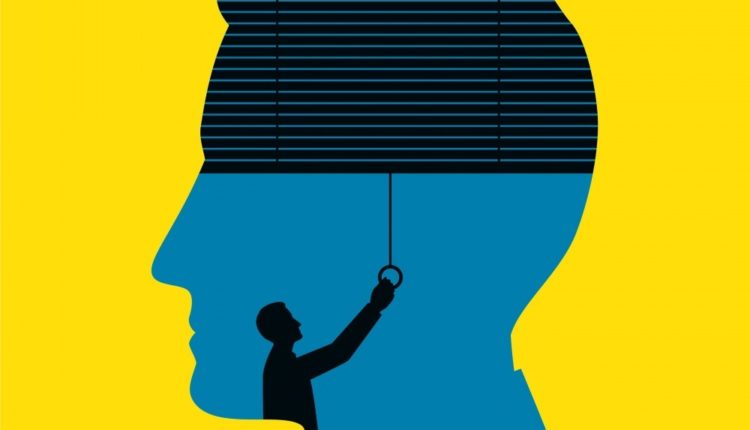 The quest to understand human nature and relationships is a fascinating journey.

From the times of Freud, the study of the human mind has yielded a variety of theories on how we think, process information and react to our environment.

While Freud introduced the concept of the Id, Ego and Superego, this was further refined by authors like Eric Berne in his bestselling book ‘Games People Play’.

Berne introduced the concept of ‘Transactional Analysis’, and his own interpretation of the multiple aspects of our subconscious, which he termed Parent, Adult and Child, to understand human interactions.

The Parent segment consisted of all the societal rules that have been instilled in us through our parents, teachers and those in positions of authority.

The Child is an amalgamation of the instincts that we have, that makes us do whatever takes our fancy, without any thought towards consequences or results.

While the Parent is taught to us and the Child is born of our instincts, the Adult is the logical and intellectual portion of our minds that we develop as we grow.

To help understand this concept, he represented all three as circles, with Parent on top and Child at the bottom and the Adult in between the other two.

The Parent in us functions as something like a conscience, telling us how we should behave, what we should or shouldn’t do etc.

The Child in us helps us take delight in the pleasures that life has to offer, which we would otherwise miss out on.

The Adult helps us behave rationally, without allowing the Child in us to provoke unacceptable behaviour, while at the same time, not allowing the Parent to impose restrictive rules.

For us to function effectively in society and be happy, we need all three aspects to be active in equal measure.

However, when one or two aspects dominate, the resulting interactions with others often become what he called Games – certain patterns of transactions that occur repeatedly.

For example, when we allow the Adult to dominate, we would end up becoming someone like Mr.Spock of Star Trek – a completely logical being, without a conscience or the ability to understand joy or be happy.

Allowing the Parent to dominate would make us a preachy person, always quoting rules, without bothering with their relevance or even applicability as per the situation.

And allowing the Child to dominate would make us persons with a sense of entitlement, doing whatever we pleased, and trying to possess whatever catches our fancy without any consideration for our fellow beings or the concept of ownership.

Berne gave interesting names to the common Games like ‘Now I’ve Got You You Son of Bitch’ – when we deliberately provoke the other person to saying something that we know to be untrue, or ‘Ain’t It Awful’, where we take pleasure in sharing complaints of how something is not acceptable with the other person.

However, what we sometimes do not realise is that we can actually take control of these segments, and thereby control our lives by not playing these Games.

One example is the advice that is often given to those given to outbursts of anger – count till ten before responding. What this simple exercise does is to allow the Adult to take control from the Child, which wants to react violently, verbally or physically.

Similarly, the saying – dance like nobody’s watching, is an example of allowing the Child to express itself, without allowing the Parent to curb it.

Understanding the concept of Transactional Analysis and of the Parent, Adult and Child segments of our consciousness helps us lead happier lives as well as improve the quality of our relationships.

While Transactional Analysis as well as the Parent Adult Child concepts are mainly focussed on individuals and interactions between individuals, these concepts could also lend themselves to helping understand why groups behave in the way they do, and also in directing their actions.

This is often described as Mob Behaviour – when the group is driven to actions that individual members would never indulge in.

Examples of these behaviours abound in our society – recent examples being the storming of the Capitol or the planting of flags on the Red Fort.

Incitement of the group would be done by appealing to the collective Parent of the group by citing how things should have been or how what is happening is wrong. This is then used to incite the Child to right these wrongs by committing violent acts, even if they are illegal or immoral, consequences be damned.

Like in individuals, other than letting the group exhaust itself, the only peaceful way to bring order to a group in the grip of its collective Child, would be to bring the collective Adult to the fore.

We live in times when society is becoming increasingly intolerant and vindictive towards those who are not exactly as we are, and it is time we understood that it is possible to defuse even the most volatile of situations if we allow our Adult to come to the fore, instead of allowing our Child to act out, based upon inputs from our Parent.