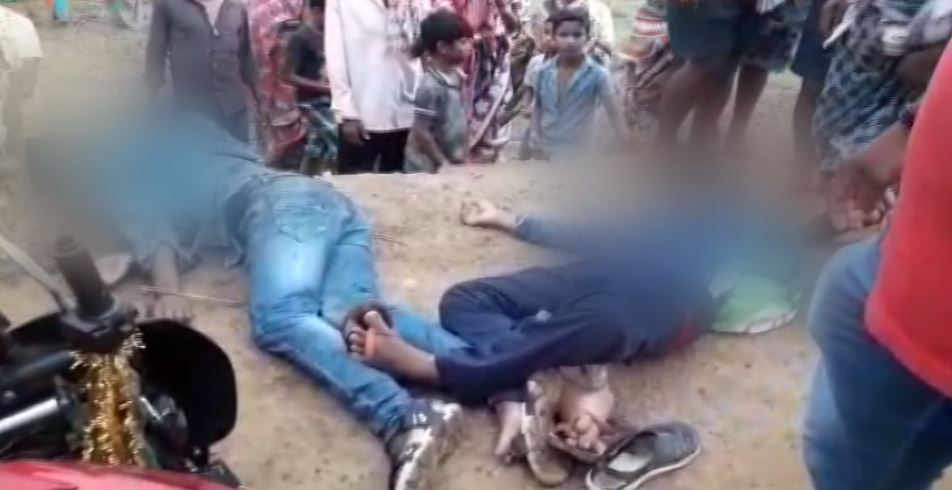 Bhanjanagar: Two students died on the spot and two of their friends were seriously injured when lightning struck them near Bhanjanagar in Odisha’s Ganjam district on Sunday night.

Police sources said four students of the Industrial Training Institute (ITI) at Belguntha were on their way to Bhanjanagar on two bikes at night when they were suddenly struck by lightning on Thengadhar-Mandara road. While two students died on the spot, two others were seriously injured.

Some people passing through the area found the bodies and the injured students and informed the police, which rushed to the spot and admitted them to the Community Health Centre (CHC) at Belguntha.

Bodies of the dead students, Dipak Dalei of Sutumasara village and Dwitikrushna Sahu of Polara village, were handed over to their family members after post-mortem on Monday.

Massive Fire Breaks Out At Dargah Bazaar In Cuttack