In Our Special Series, Mishra Shares With OB His Experience Of Making Short Films While Staying At Home

Bhubaneswar: Ollywood actor Manoj Mishra has no complaints for being forced to stay at home due to the nationwide lockdown, caused by the novel coronavirus pandemic.

He is happy to be rediscovering himself during this period.

“I am rediscovering myself during the lockdown… I have been doing some creative work. I have come to know of my inner talents, that I can do so many things,” Manoj says with a sense of revelation.

During the lockdown, he made a seven-minute short film called ‘Hope’ which went viral and earned him widespread appreciation.

Hope, shot in black and white, portrays life before lockdown, through Chai Pe Khatti, laughter therapy and children playing in parks, etc. The writer hopes those moments will return soon.

“Hope was a poem written during lockdown by Kuldip Mishra and Kathak dancer Mrinalini performed on it. I liked the poem very much, adopted that concept and put situations and scenes from Odisha into it. Our presentation was different,” explains Manoj, who has worked in Bollywood films like Drishyam (2015), Mani Ratnam’s Raavan (2010) and Mission Kashmir (2000). 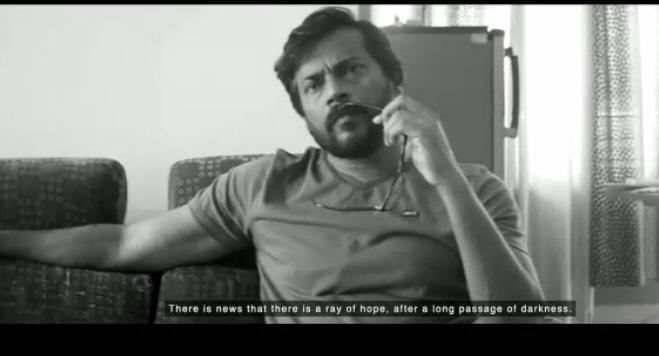 He is doing another short film, to pay tribute to the work being done by police personnel.

“I’m connecting with others through phone and doing short films and music videos,” he informs, adding that he’s also doing some stories for YouTube channel.

He is alone at my home, so he has to cook. “Cooking and doing other household chores are not new for me,” adds Manoj.

“Earlier I used to be busy shooting. Now, I am busier doing all this creative work. I have also been thinking of many aspects of film making,” reveals the actor.

He has been working on a script based on lockdown for a web series. “After lockdown ends, nobody will go to cinema halls at least for the next six months. So we should think about YouTube channel and web series. Our industry will suffer a lot,” he ends on a note of despair. 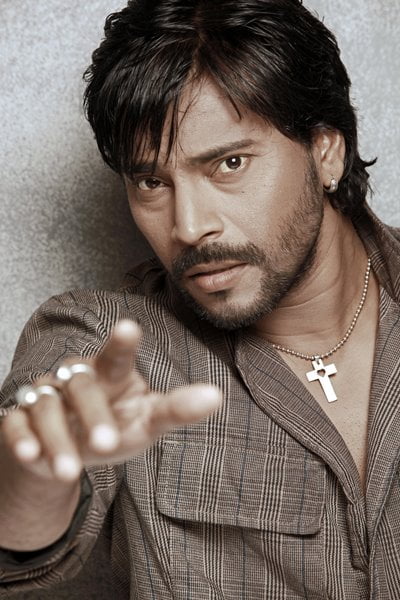 Titlagarh Sizzles At 42 Degree, Rain Relief In Some Parts Of State Likely

COVID-19: Why Are States Opting For 28-Day Quarantine Period?

Another Gang Rape In UP, Anushka Demands #NoMercyForRapists

Moderna’s Coronavirus Vaccine Unlikely Before US…