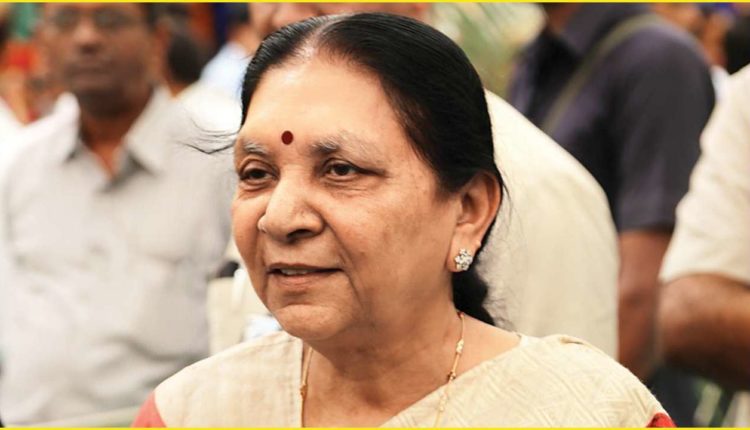 Lucknow: Amid the ongoing controversy over “love jihad”, Uttar Pradesh Governor Anandiben Patel on Saturday gave assent to an ordinance against forcible or “dishonest” religious conversions, an official said.

According to the UP Prohibition of Unlawful Conversion of Religion Ordinance, 2020, a marriage will be declared “null and void” if the conversion of a woman is solely for that purpose. Also, those wishing to change their religion after marriage need to apply to the district magistrate, news agency PTI reported.

Earlier this week, the Yogi Adityanath government had approved the draft ordinance to curb forcible or “dishonest” religious conversions, which could land violators in jail for up to 10 years.

In recent weeks, BJP-run states like UP, Haryana and Madhya Pradesh have revealed plans to enact laws to counter alleged attempts to convert Hindu women to Islam in the guise of marriage, which party leaders often refer to as “love jihad”.

Money Stolen From Bengaluru Recovered From Youth In Odisha’s Balasore