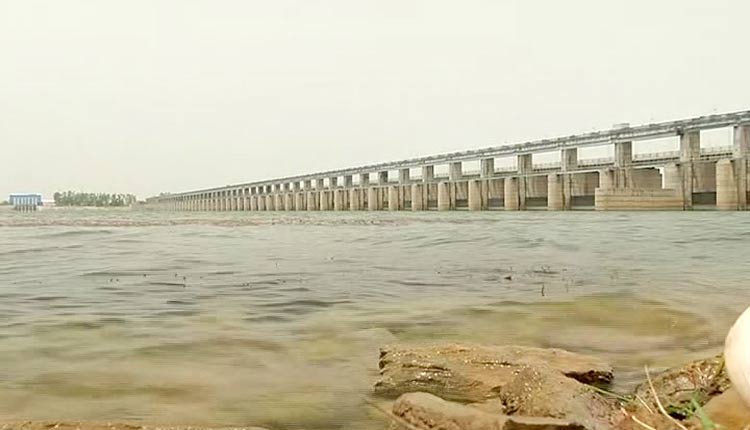 New Delhi: The Mahanadi Water Disputes Tribunal on Saturday deferred the hearing of the interim application by the Odisha government to August 3.

In its interim application, the Odisha government had demanded the release of 1.74 million acre-feet of Mahanadi water by Chhattisgarh during the non-monsoon season.

Notably, while hearing the Odisha government’s interim application on May 31, the Tribunal had told the Odisha and the Chhattisgarh governments to jointly visit the upper catchments of Mahanadi to determine the inflow of downstream water and arrive at an amicable solution.

It also directed the Odisha and Chhattisgarh governments to submit all documents relating to the sharing of the Mahanadi river water by October 19.

Prior to this hearing, two meetings were held in Delhi between the technical teams and the Advocate Generals of both the neighbouring states. But there was no outcome. Later, the Tribunal intervened and asked the two states to have another meeting. But no such meeting has been held till date.

Moreover, though the Tribunal had asked the Odisha government to send a team to the upper catchments of Mahanadi this June to assess the present flow of the river water, the state is yet to do so.

The state government had, through an affidavit, contended that as per the tripartite agreement on Mahanadi water sharing between Odisha, Chhattisgarh and the Centre, Chhattisgarh should release 1.74 million acre-feet of water to Odisha during the non-monsoon season. But till January 1, 2019, the neighbouring state had blocked 2.76 million acre-feet through six barrages it has built on the Mahanadi’s upstream.

The Tribunal, while hearing Odisha government’s interim petition on December 15 last year, had sought an affidavit on the details of the volume of rainwater flow into Mahanadi in the last 20 years within two weeks.

Odisha Medical College Gets Most Advanced Tool In Eastern India