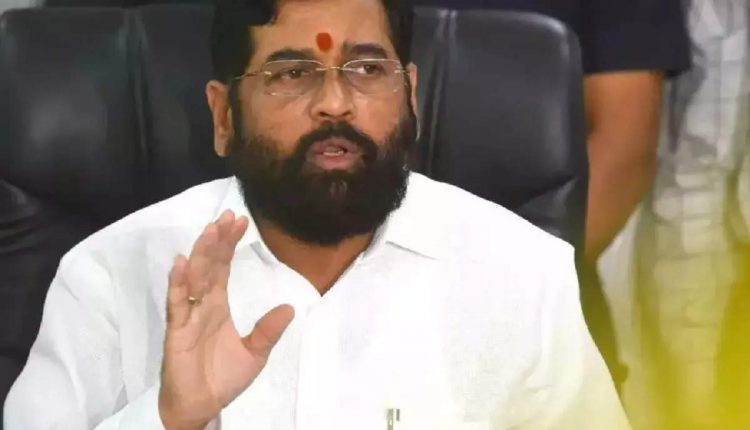 Mumbai: Maharashtra chief minister Eknath Shinde’s security has been beefed up following inputs on a threat to his life.

“After specific information, we have taken necessary action and have increased the security of the chief minister,” PTI quoted Dumbre as saying.

Additional security has been provided to Shinde, who already had a Z+ category security cover. Security has also been stepped up at Shinde’s private residence in Thane and official residence ‘Varsha’ in Mumbai, Dumbre informed.

“I don’t pay attention to it. Our home dept and home minister Devendra Fadnavis are capable and we trust them. I won’t be scared of such threats, nobody can stop me from working for the public. I will continue to work for them,” Shinde told ANI.

Shinde, who replaced Aditya Thackeray as chief minister in June after leading a rebellion by Shiv Sena MLAs, is scheduled to address his first Dussehra rally at MMRDA grounds in Mumbai on October 5.

Shinde had received a threat letter a year ago also, when he was Maharashtra’s Urban Development minister and guardian minister of Naxal-infested Gadchiroli district.

Youth ‘Burnt To Death’ Over Old Rivalry In Odisha’s Keonjhar