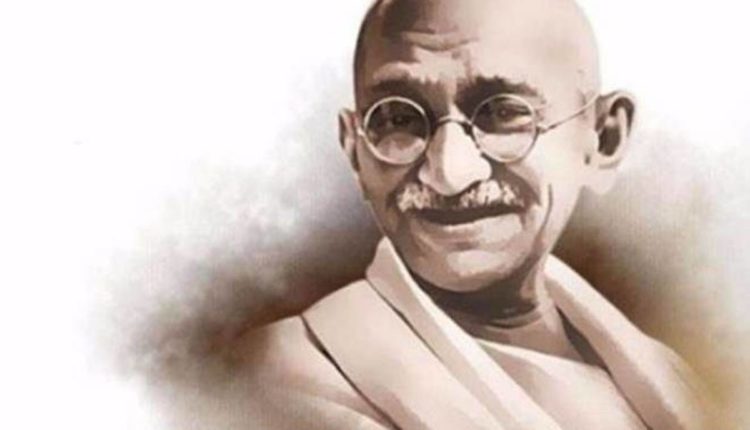 New Delhi: A 3-ft statue of Mahatma Gandhi installed in a public park, also known as Gandhi Park, was vandalised by mischievous elements in Rama Mandi town of Bathinda district in Punjab, police said. The incident happened on the intervening night between Thursday and Friday, The Indian Express reported.

The park is located adjacent to the local body office in Rama Mandi, around 30 kilometres from Bathinda city. The incident came to light on Friday morning when people noticed the vandalized statue of the Mahatma lying on the grass inside the park, police said. The head of the statue was missing.

Area Station House Officer Harjot Singh Mann reached the spot to take stock of the situation. He said the park had faulty lights and there was no gardener to maintain the premises. The municipal council has been asked to take care of the park.

The police have registered a case against the unidentified persons on the complaint of local body president Krishan Kumar. No arrest has been made so far in the case.

The CCTV footage of nearby cameras is being checked by the police to identify the offenders.