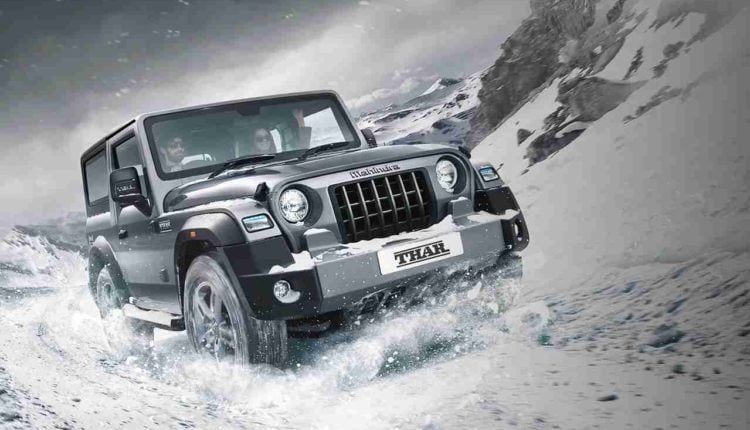 Mumbai: Mahindra & Mahindra on Thursday recalled 1577 units of its popular new SUV Thar. The affected units are diesel variants only. The company will inspect and replace the camshafts of these vehicles.

The diesel variants of the Thar, manufactured between September 7 and December 25, 2020, have been affected. Mahindra said there was a machine setting error at the supplier’s plant that may have affected camshafts in some engines of the diesel Thar.

Customers will be contacted individually and the repair will be done free of cost.

The Thar has become a roaring success, having received 6,500 bookings in December itself. The waiting period for certain variants has gone as high as 7 months.