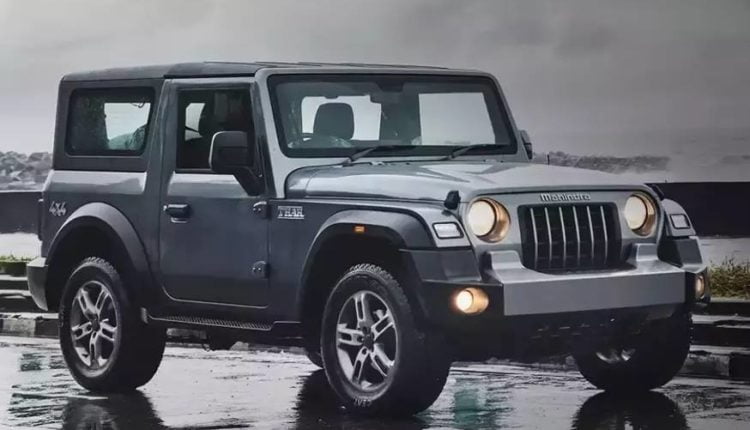 Mumbai: Mahindra’s ultra-cool 2nd-gen Thar has received over 20,000 bookings in a month’s time. The waiting time is 5-7 months, depending on the variant.

Leading the demand are the Hard Top Automatic and Manual variants of both the petrol and diesel versions.

Earlier, the first unit of the Thar was auctioned for a whopping Rs 1.1 crore.

Fact Check: Did This Car Topple Because Of Wind?