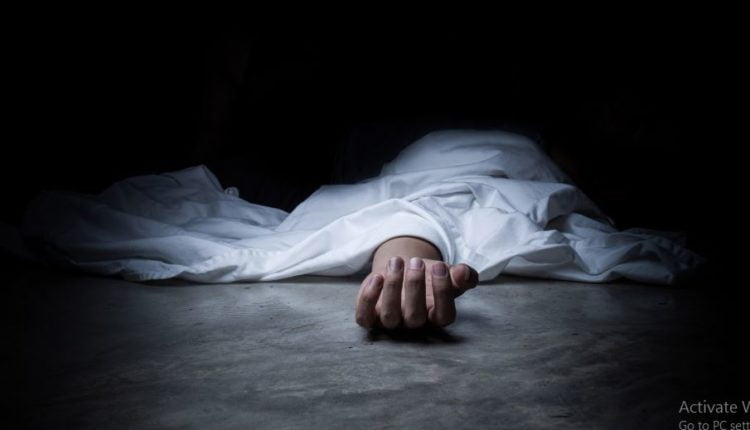 Khurda: A maize trader allegedly committed suicide after police refused to register FIR on his complaint regarding non-payment of dues by some money lenders.

According to reports, the maize trader Bijay Behera was to receive around Rs 20-Rs 25 lakh from several persons to whom he had lent the money on different occasions. Behera had also taken hand loans from some persons who were pressurising him to return the money while he was dependent on the returns from his lenders.

His wife had also visited the local PS to lodge a complaint regarding non-payment of dues but the cops did not register their case,  his family members told local media channels. Unable to bear the pressure, Bijay took the extreme step, family said.

Bijay’s body was found near a railway line at Botlama. His family identified the body and wee staging protest with it in front of Khurda Town police station.