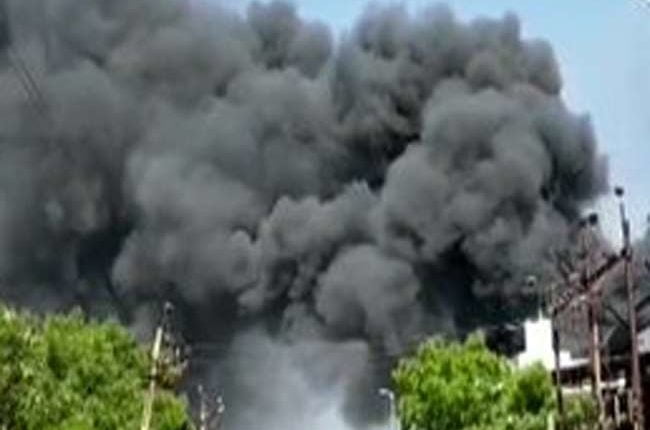 Ahmedabad: At least eight patients — five men and three women — died at a major fire that broke out at a COVID hospital here in the wee hours of Thursday.

Police said that the fire began at the Shrey Hospital’s ICU department in Navrangpura area in Ahmedabad.

With several fire tenders rushing in, the hospital management immediately tried to evacuate rest of the patients. Several other people were rescued by police and fire department.

“The total death toll is eight persons. The fire started around 3:30 am and it has been controlled now. Many other patients were also rescued. The bodies are being sent for post mortem,” said assistant commissioner of police, B division, LB Zala.

Prime Minister Narendra Modi announced ex-gratia of Rs 2 lakh each from Prime Minister’s National Relief Fund to the next of kin of the deceased. Rs 50,000 will be given to those injured.