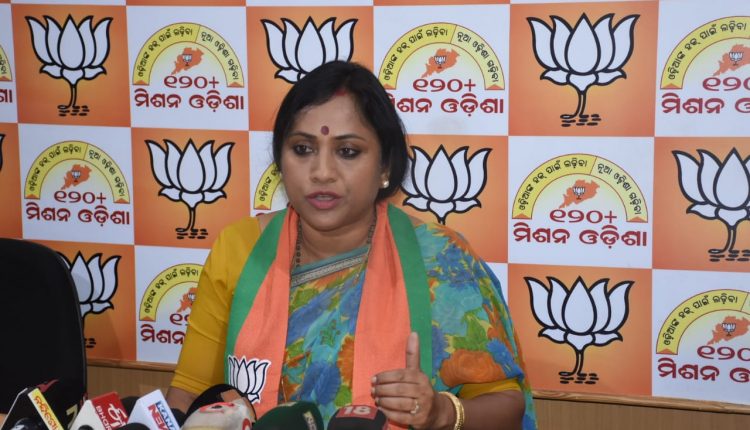 Bhubaneswar: After hundreds of activists of BJP Yuva Morcha (BJPYM) on Thursday tried to gherao the DCP’s office here demanding removal and arrest Minister of State for Home Dibya Shankar Mishra, who has been linked to the murder of school teacher Mamita Meher, the party has decided to gherao all police stations in the state in next three days.

Speaking at a presser here, BJP general secretary Lekhashree Samantasinghar said though the involvement of the minister in the case is clearly established, the chief minister’s silence on the issue has further confirmed the allegation.

Stating that the BJP will continue its fight till Mamita’s family gets justice and the minister faces the legal action, she said the party will gherao all 625 police stations across the state from October 29 to 31.