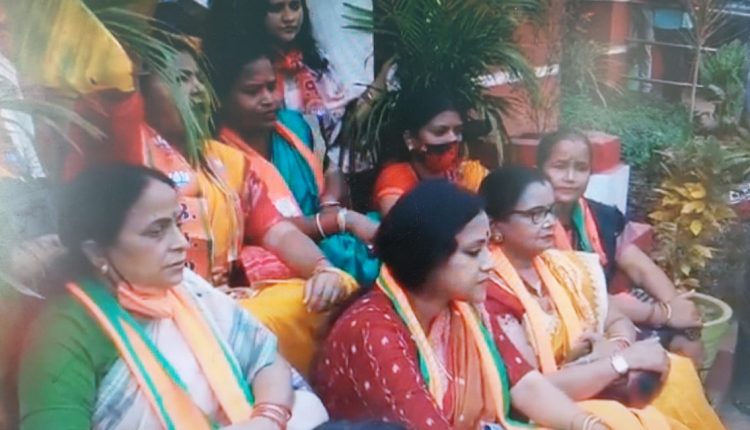 They have filed a FIR at Capital police station against the Minister .

Samantsinghar said the police are arresting small fish while he kingpin, Dibyashankar Mishra, is roaming free. “We have filed an FIR against Dibyashankar and demand his arrest in the case,” she added.