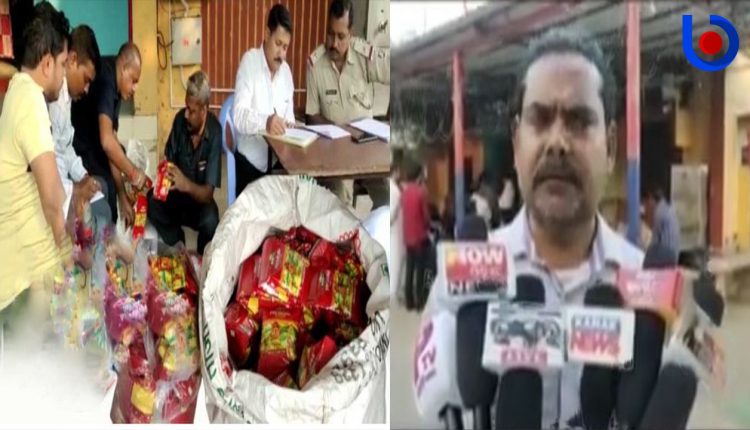 Cuttack: One person was arrested for allegedly selling duplicate tea using the name of a popular brand at Nischintakoili in Odisha’s Cuttack district.

The accused has been identfied as Sk Rizwan (30). Huge quantities of packed tea with the name of a popular company printed on packets have been seized from his store.

According to reports, a Mumbai-based agency had lodged a complaint at Nischintakoili Police Station alleging that a shop located at Katikata under the jurisdiction of Nischintakoili police station was selling counterfeit product using the name of a popular tea brand.

Acting on the complaint, a special police team carried out a raid on the shop and recovered many packets of duplicate tea.

Rizwan, a resident of Sabalangir under the jurisdiction of Mahanga police station in Cuttack, was arrested after the stock of tea was found to be fake, sources said.

It was alleged that by selling duplicate product the accused was causing loss to the company besides damaging its reputation.