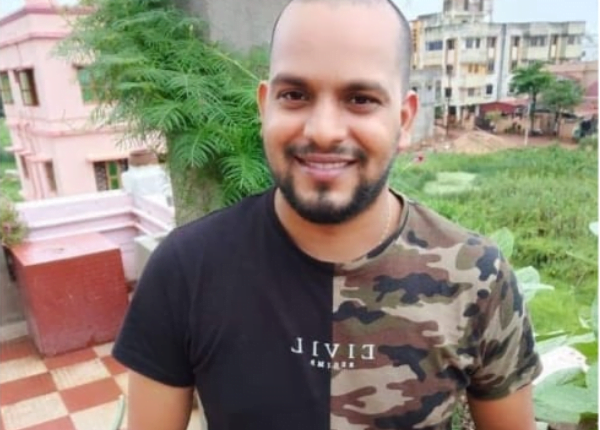 Bhubaneswar: A man was found dead near the Lingaraj Temple Road railway station in the Odisha Capital on Tuesday.

On being informed, the police arrived at the spot and sent the body for postmortem.

The cause of the death is yet to be ascertained, they added.

He had married on June 9. His wife said he was tensed for lat few days.