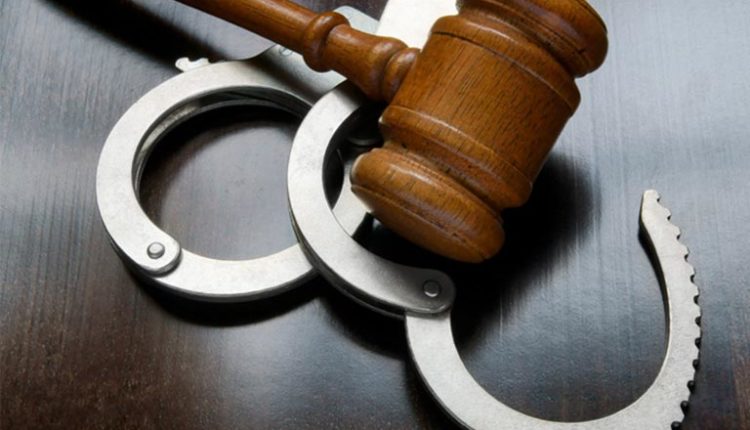 Allahabad: A man was forced to spend eight months behind the bars for no fault of his.

The reason — his middle name, Kumar, was missing from the bail order.

His bail application had first been rejected by the additional sessions court at UP’s Siddharth Nagar on September 4, 2019. He filed a fresh application for bail before the Allahabad High Court, Hindustan Times reported.

On April 9, 2020, he was granted bail by the high court, but he was not released. Authorities at Siddharth Nagar district jail said that the name mentioned in the release order was ‘Vinod Baruaar’, whereas in the remand sheet it was ‘Vinod Kumar Baruaar’.

The jail superintendent Rakesh Singh was directed to comply with the order and issued a stern warning for keeping a man in illegal confinement for eight months.

He was asked to appear before the court and explain why appropriate departmental inquiry may not be recommended against him.

Thunderstorm & Lightning Warning For These 13 Odisha…