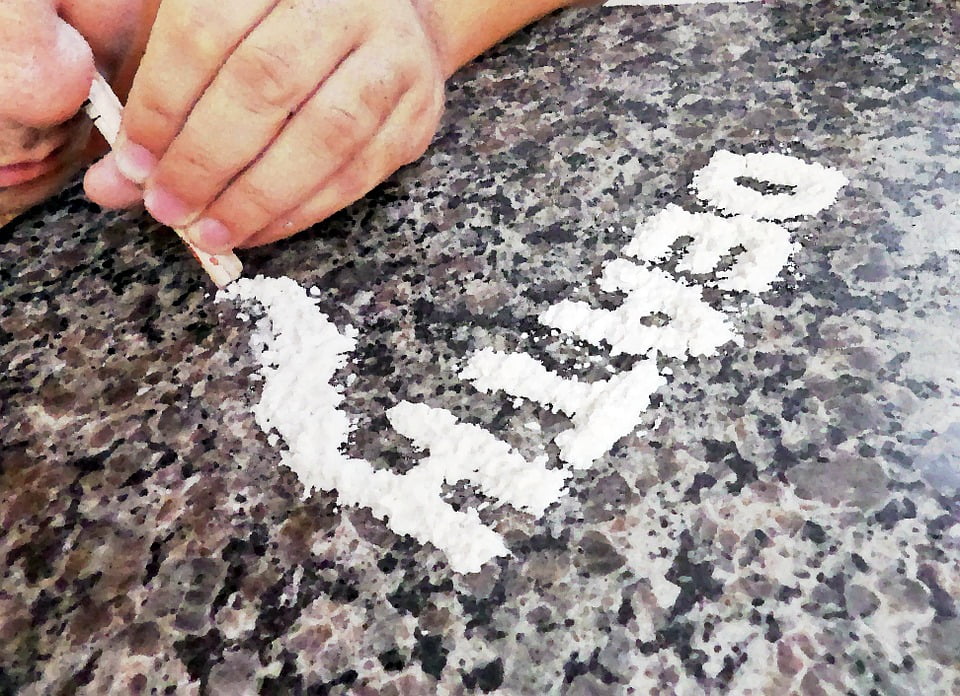 Balangir: A man allegedly stoned his wife to death over a domestic dispute at Tikrapada under Saintala police limits in Balangir district late on Wednesday. The deceased was identified as Jayashree Sahu.

According to police, a heated exchange of words ensued between the two over some issue. The verbal duel took an ugly turn when the accused, Srinibas Sahu, fatally hit his wife’s head with a stone.

Srinibas has been arrested and investigation into the matter is underway, police said.

Valentine Week: Propose Your Loved One Right Away

Woman Stoned To Death, Daughter Injured In Attack By Youth

Woman Stoned To Death By Husband In Angul, Odisha