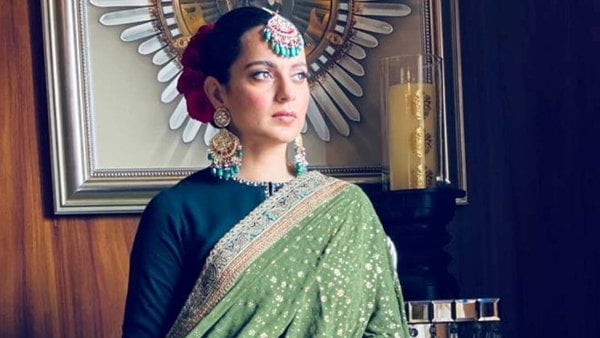 Mumbai: Controversial Bollywood actress Kangana Ranaut is set to play the lead again in the second instalment of Manikarnika franchise.

‘Manikarnika Returns: The Legend Of Didda’ will be based on the life of Didda, Kashmir’s first female ruler who was described as ‘Cleopatra of Kashmir’.

Shooting for the film, which will be jointly produced by Kangana and Kamal Jain, is likely to begin in January 2022.

The same duo had produced ‘Manikarnika: The Queen Of Jhansi’, which released in 2019. Kangana had played Rani Lakshmi Bai in the first instalment of Manikarnika, which also featured Atul Kulkarni, Ankita Lokhande, Jisshu Sengupta and Mohammed Zeeshan Ayyub.

Nationwide Vaccination Drive To Start On Saturday At 3006 Sites