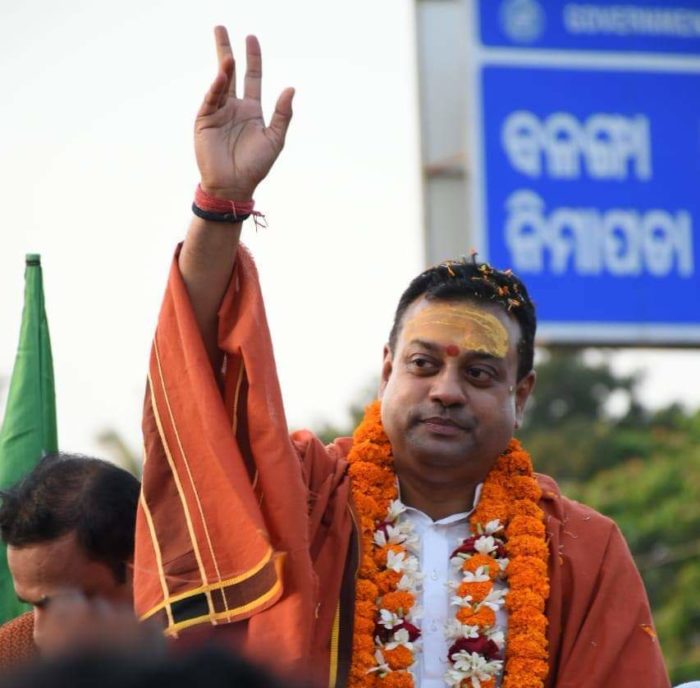 New Delhi: The controversy over the alleged toolkit prepared by Congress to target the Modi government got murkier on Friday by Twitter labelling a tweet by BJP spokesperson Sambit Patra as “manipulated media”.

Twitter further said it “may label tweets that include media (videos, audio and images) that have been deceptively altered or fabricated”, The Indian Express reported.

Patra’s tweet, now labelled “manipulated media”, said, “Friends look at the #CongressToolKit in extending help to the needy during the Pandemic! More of a PR exercise with the help of Friendly Journalists & Influencers than a soulful endeavour. Read for yourselves the agenda of the Congress”.

Following this, the Congress on Thursday wrote to Twitter to urge it to permanently suspend the accounts of BJP leaders including party chief JP Nadda and Union Mminister Smriti Irani for allegedly “spreading misinformation and unrest in the society”.

The opposition party has insisted that the toolkit documents flagged by the BJP are “fake” and has filed police complaint against its leaders.

The Chhattisgarh police have registered an FIR to probe the matter.