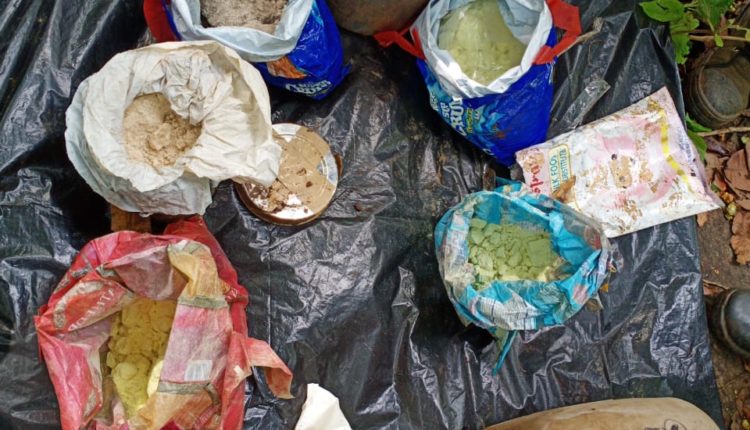 Acting on a tip-off about the presence of 15-20 Red rebels including 5 women, the team of jawans launched an operation in the forest on June 29. The SOG, however, faced no opposition since they had deserted the camp by then. 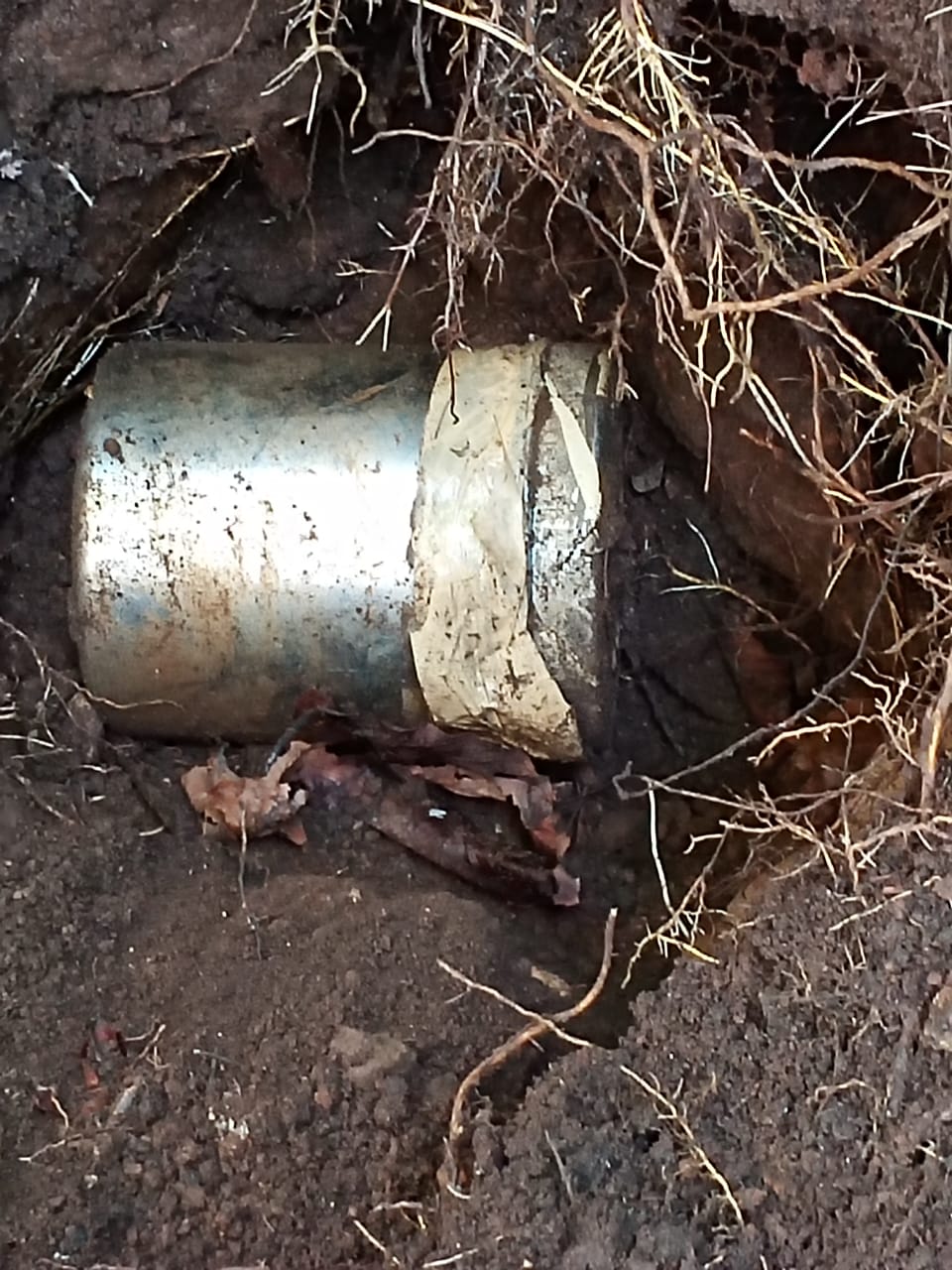