Maruti & Toyota Working On New Crossover To Be Positioned Above Brezza 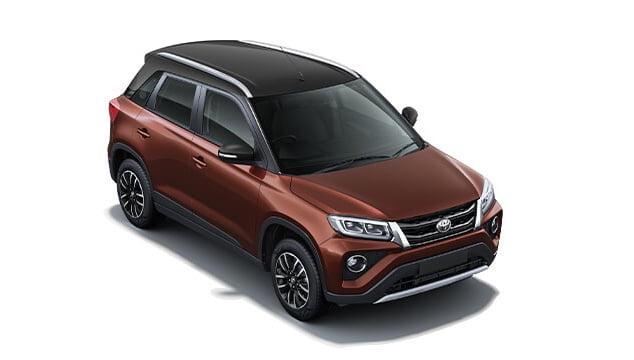 Bhubaneswar: Maruti Suzuki and Toyota in a joint endeavour are developing a new crossover codenamed D22 that is believed to be priced above the Vitara Brezza, TeamBHP reported.

The engine options and other details have not been revealed. It is expected to get all-wheel drive and will be made at Toyota’s factory.

Maruti is also working on a new version of the Brezza which will come in the first half of 2022 along with the iconic Jimny SUV.

Currently, Toyota sells cross-badged products of Maruti such as the Baleno as Glanza and Vitara Brezza as Urban Cruiser.