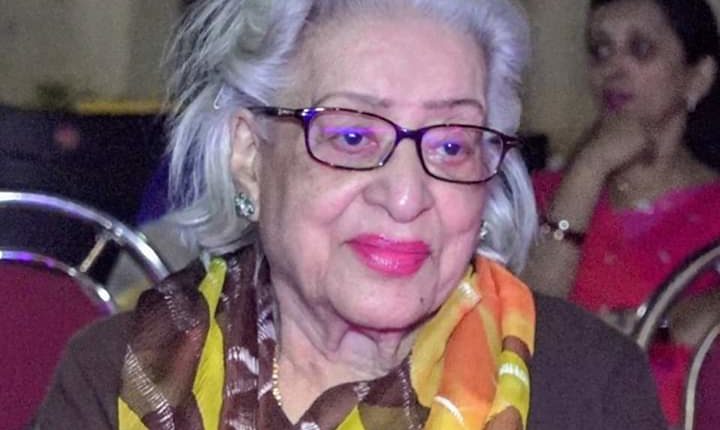 Baripada: Mayurbhanj queen Bharati Rajyalakshmi Bhanjdeo passed away at her palace in Belgadia here at around 11 pm on Sunday. She was 94.

The health condition of the queen was good on Sunday. Even she had taken her breakfast, lunch, and dinner during the day and went to bed after dinner, but later she passed away in sleep.

A pall of gloom has descended on Mayurbhanj district after the news of her demise came to light.

Born in 1928 in Kathmandu, Nepal, Queen Rajyalakshmi Bhanjdeo was the daughter of the late Nepal King Tribhuvan Vir Vikram Shah.