Meet Sumitra, An Odia Woman Who Is Sculpting Her Livelihood Against All Odds

Bhubaneswar: Idol making is a male-dominated profession. But Sumitra Behera is one of a kind and has been sculpting her livelihood against all odds.

The daughter of Abhimanyu Behera, a well-known idol maker in the twin cities, Sumitra is busy making idols with his father in Bhubaneswar and Cuttack during the festive season.

“People love my father very much for his work. He has been making idols for 50 years. Puja committee members used to wonder who will take over from my father, as he has seven daughters, and no son. That sentiment of people was killing me,” said Sumitra who looks like a tomboy.

“When I was in Class VII, some workers in our workshop did not cooperate with my father. I couldn’t bear to see him in that situation and got involved in idol-making work,” revealed Sumitra.

They had a workshop near their Cuttack house, in Silpi Kumbhar Sahi. But after some land issues cropped up, they shifted to Choudwar.

“Initially I was working with my father in the workshop. After some years, I started going to the Puja pandals with him to make idols. I have been making idols for 10 years now,” said the 24-year-old Sumitra.

“I left studies after Class VII and got fully involved in the work. That compulsion has now become passion for me,” she added.

They have been making Ganesh, Kartik, Biswakarma and Durga idols. 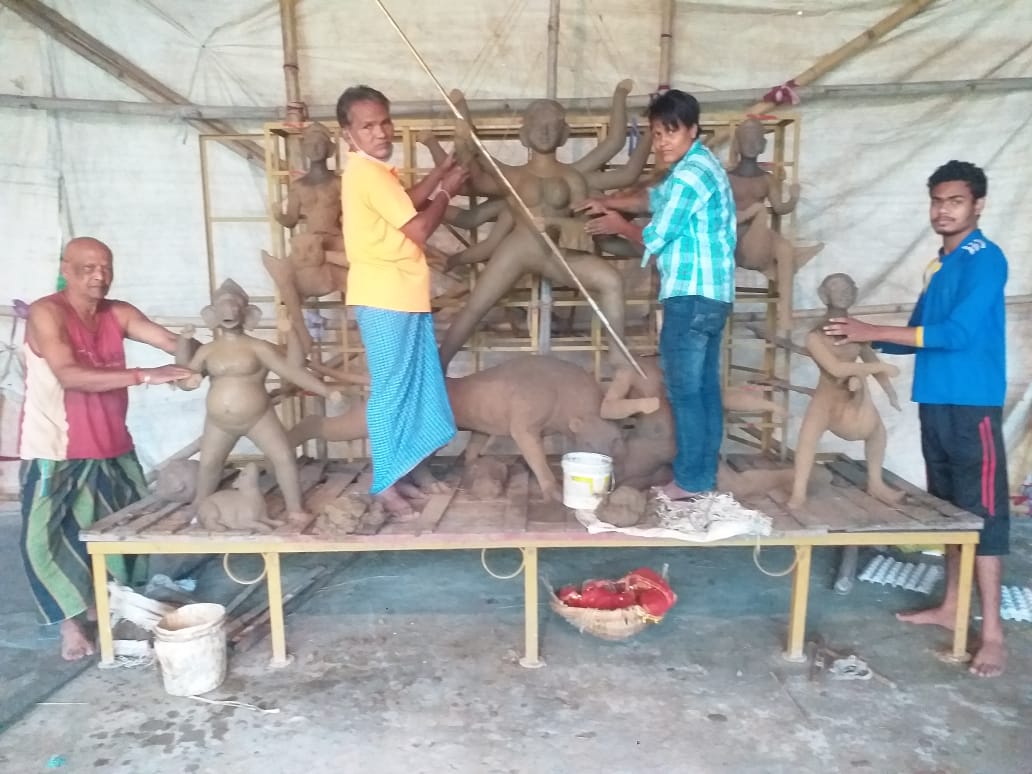 Like other artisans, the COVID-19 pandemic has affected them too. “We are facing problems to pay house rent,” said Sumitra.

Acknowledging her father’s role, Sumitra said: “I have learned everything from my father. Though all my sisters are artists, I was the one who went out to work with my father.”

Sumitra has never felt like being the odd one out while working with male members. “Everyone respects me a lot. They treat me like family and make me comfortable,” admitted Sumitra. 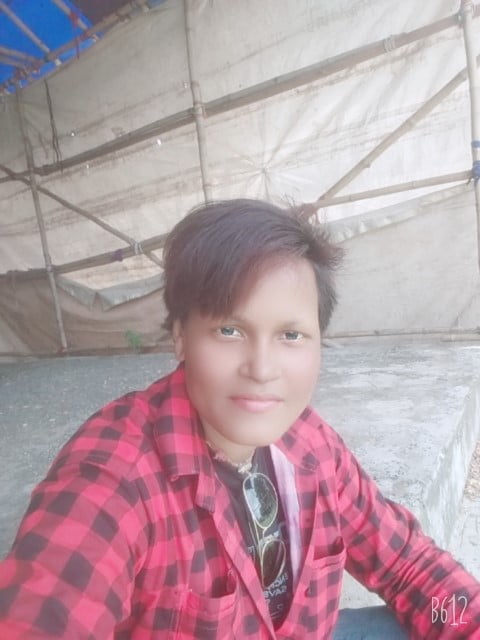 The proud father was all praise for Sumitra. “At this age, I cannot work like before. Sumitra is like my right hand. I used to help my father and Sumitra is now helping me to make our culture and tradition stay alive,” said Abhimanyu.

Two Robbers Who Used Sedatives On Victims Arrested In Bhubaneswar

Over 1 Kg Brown Sugar Seized, One Arrested In Bhubaneswar