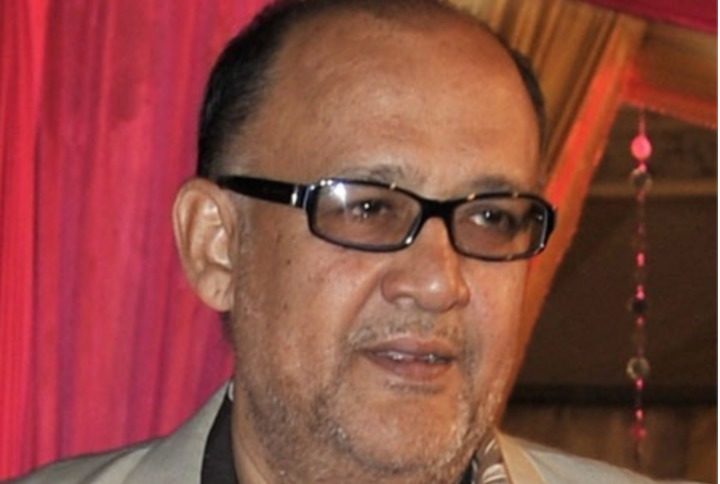 The actor’s wife had earlier sought an injunction order against Nanda and appealed that she be directed to refrain from speaking to the media or making statements against Alok Nath. The sessions court in Mumbai had rejected the application.

The actor had also filed a civil defamation suit against Nanda, seeking a written apology, along with a compensation of Re 1 and a restraining order against the writer-producer.

In October, the actor accused in several #MeToo accounts was expelled by the Cine and TV Artistes Association (CINTAA) after he did not show up before the executive committee.

Nanda had revealed her heart-wrenching story in a detailed emotional Facebook post, after which a notice was sent to the actor by Indian Film And Television directors Association (IFTDA). He, however, refused to respond to the same.

He has been accused of sexual misconduct by actresses Sandhya Mridul, Deepika Amin and other women too.

Nath is only one of the many TV personalities to have been accused of harassment. After Tanushree Dutta’s shocking revelations about Nana Patekar’s assaults, the #MeToo movement gained momentum and several names like Sajid Khan, Kailash Kher, Anu Malik came up. Several well-known journalists like MJ Akbar have also been accused of the same.