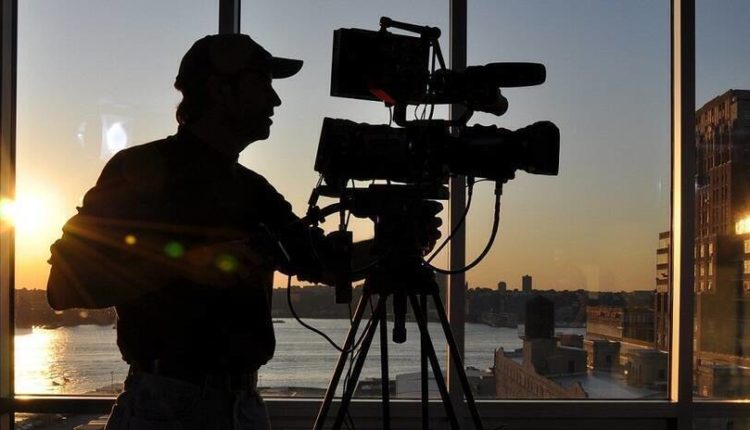 New Delhi: The Centre on Sunday issued the SOP that people working in the media production industry will have to adhere to as they resume work amid the coronavirus pandemic.

The new rules include thermal screening at entry points, mandatory use of face covers/masks and physical distancing of six feet among others.

“The general principles behind the SOP will help create a safe working environment for cast and crew in the industry,” Union Information and Broadcasting Minister Prakash Javadekar said after releasing the guidelines.

Today @MIB_India have released a detailed SOP for resuming work in the media production industry. The general principles behind the SOP will help create a safe working environment for cast and crew in the industry. pic.twitter.com/UU0NbqONeO

Stressing that the film and television industry is an important part of the economy, Javadekar said that all states will implement the SOPs. He further informed that the guidelines were finalised after consulting the Union Health and Home Ministries.

The SOP ensures adequate distancing at shoot locations and other work places and contains measures including proper sanitization, crowd management and provision for protective equipment among others. Barring those who are in front of cameras, all others will have to wear masks.

“Contact minimisation is at the core of the SOP. This will be ensured by minimal physical contact and sharing of props, PPEs for hair stylists and make-up artists among others,” NDTV quoted the minister as saying.

The government has also advised the use of Arogya setu app in the SOP released for the entertainment industry.

Shooting for films and TV serials was suspended in March following the outbreak of the novel coronavirus, which has affected over 30 lakh people in the country.