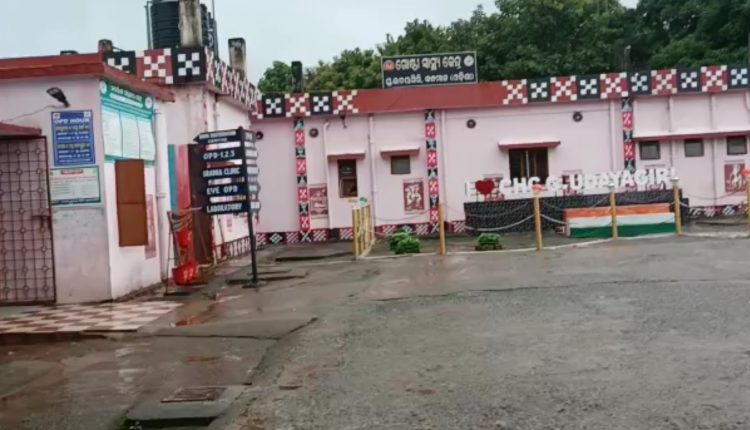 Kandhamal: A minor girl and her newborn baby died after delivery in Odisha’s Kandhamal district on Thursday.

According to sources, the girl, who was a student of Class VII, belonged to Sapari village under Belaghara police station in the district. After the minor girl became pregnant, she was accommodated in the state government approved Subhadra Seva Sadan at G Udaygiri to ensure necessary medical care.

As the girl complained labour pain on Thursday, she was rushed to the local community health centre (CHC) where she gave birth to a son. But the newborn died soon after the birth while the girl succumbed at night.

The police have sent the body of the newborn for post-mortem and registered an unnatural death case, said IIC of G Udyagiri police station.

Meanwhile, following the death of the girl, her father Sadanand Majhi has filed a complaint at the police station.

Give Until It Hurts, Mother Teresa Remembered