Minor Killed, One Injured In Elephant Attack In Odisha’s Angul 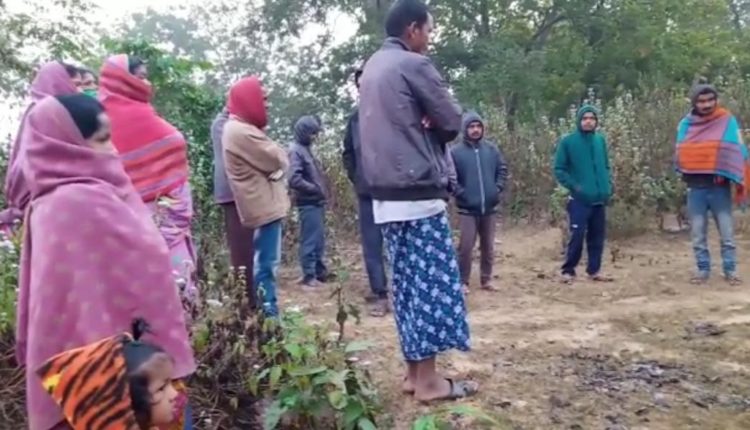 Angul: A minor boy was killed, another injured in an elephant attack at Mandua village under Chhendipada Forest Range in Angul district late Friday.

The deceased has been identified as Srikant Rout (13) and the injured Chandan Sahoo (17).

According to sources, the incident took place when Srikant and Chandan had gone to a field near their village to attend nature’s call. A wild elephant attacked them in the field.

Later, villagers rescued the two boys  in critical condition and admitted in a nearby hospital where doctors declared Srikant dead. Chandan was shifted to SCB Medical College and Hospital in Cuttack as his condition deteriorated.

Woman Injured In Scuffle At Vaccination Centre In Ganjam

Maoists Kill Two Students On Suspicion Of Being Police…