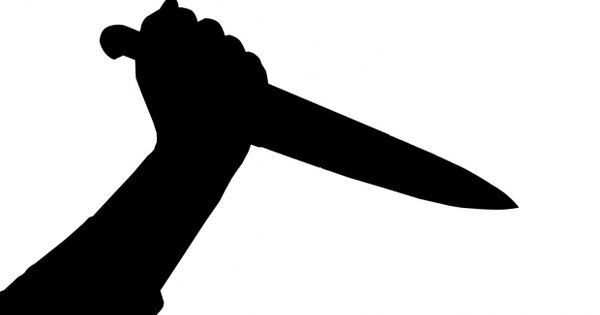 Deogarh: A man died and his wife sustained serious injuries after they were attacked by a group of miscreants at Jaritaila colony under Kundeigola police limits in Deogarh district on Monday.
The deceased was identified as Bijay Nayak. The woman has been admitted to Chendipada hospital in a critical condition.
According to police sources, a group of unidentified miscreants barged into the couple’s house and attacked them with sharp weapons. Past enmity might have led to the attack, the sources added.