Mo Sarkar To Be Game-Changer For 83% Of Odisha’s Population: Naveen 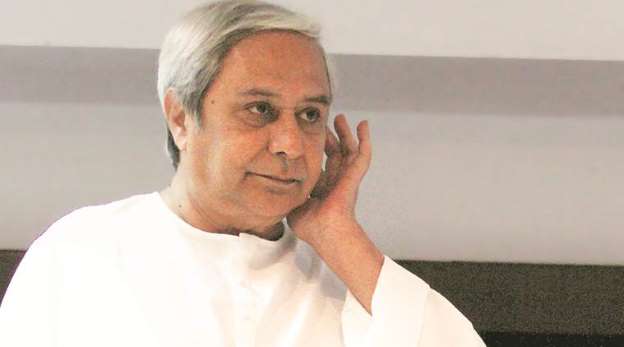 Bhubaneswar: Panchayati Raj and Drinking Water Department was brought under the purview of ‘Mo Sarkar’ initiative on Wednesday.

“The block office is the pivot of administration in rural areas and Mo Sarkar will be a game-changer for 83 per cent of state’s population who are staying in rural areas,” Chief Minister Naveen Patnaik said.

He further said that the department is running some of the most important flagship programmes of the state government. Since 2014, it has taken great strides in fulfilling the dream of providing pucca houses to all eligible families and completed nearly 25 lakh dwellings.

“Thee department has also taken up pipe water supply projects covering 65 per cent of the population, and aims to saturate all habitations by 2024. It has also achieved ODF status for the state. The initiative to reduce distress migration by offering 100 extra days of work with enhanced wage rate is also an ambitious programme with far-reaching impact,” the CM added.

Minister Pratap Jena said all flagship programmes will be effectively implemented for the benefit of the people and the dream of Biju Babu for pucca house for every family will be fulfilled.

The Food Supplies and Consumer Welfare Department was included in the list of department under this feedback-based programme on Tuesday.