Monsoon Likely To Hit Odisha In Next 24 Hours: IMD 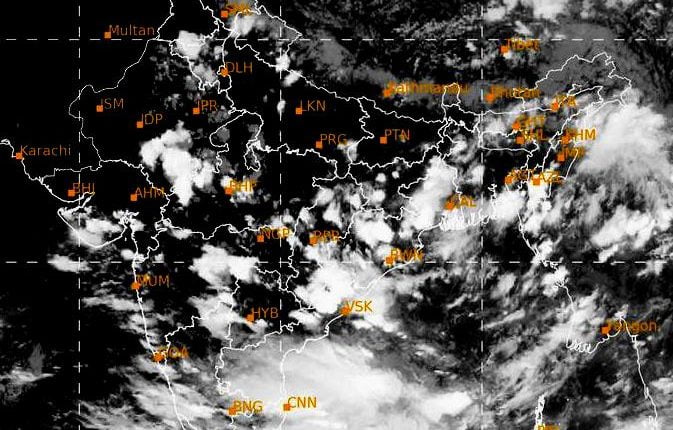 Bhubaneswar: The south-west monsoon is most likely to hit the Odisha coast in next 24 hours, the India Meteorological Department (IMD) on Wednesday said.

The low pressure area over the east-central and adjoining west-central Bay of Bengal is likely to move west-north-west and become well marked during next 48 hours which will help the monsoon advance towards the Odisha coast.

Under the influence of the low-pressure, there will be heavy to very heavy rainfall mostly in the south coastal and south interior districts from Wednesday till June 12. Apart from this, the remaining parts of the state will experience pre-monsoon shower.

In view of the heavy rainfall in the state, IMD has issued warning for the following districts:

June 11
(Orange warning)
Heavy to very heavy rainfall at one or two places over Malkangiri, Koraput and Rayagada.

In view of the inclement weather, fisherman are advised not to venture into sea on June 12 as squally weather with wind speed reaching 40-50 kmph over west-central and adjoining north-west Bay of Bengal off the Odisha coast will make the sea condition very rough.