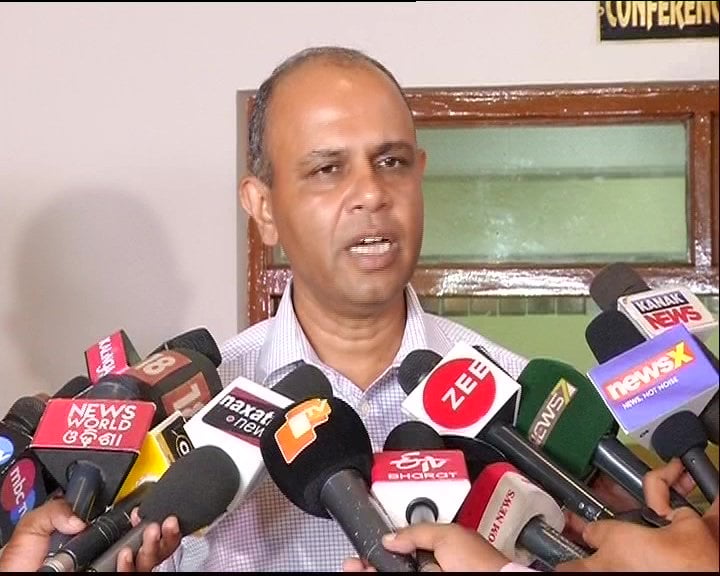 Bhubaneswar: Most bank branches in the six cyclone-hit coastal districts of Odisha have started functioning.

Talking to mediapersons after the Centre-State finance coordination meeting at the State Guest House here on Thursday, principal secretary, state finance department, Ashok Meena, and additional secretary, Ministry of Finance, Debasish Panda, said that as of now 1,934 bank branches out of 1,992 have started functioning in the six coastal districts of Puri, Khurda, Cuttack, Kendrapara, Jagatsinghpur and Jajpur districts. Also, barring the ATM of the Cooperative and Grameen Banks, over 2,000 out of 2,921 ATMs of the remaining banks have been made operational.

“The banks have been asked to give priority to MSME, agriculture, business and personal loans. Besides, insurance companies have been told to release claims at the earliest,” they said. Senior officials of the banks, insurance and telecom sector, RBI and SLBC (state-level bankers’ committee) were present at the meeting.

7 Biggest Benefits Of A Heart Insurance Policy For Your…