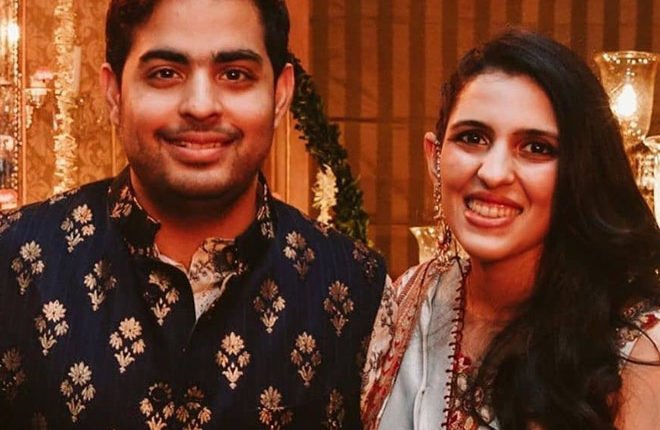 Mumbai: Reliance Industries Chairman Mukesh Ambani became a grandparent for the first time on Thursday as son Akash and daughter-in-law Shloka became parents of a boy.

“With the grace and blessings of Lord Krishna, Shloka and Akash Ambani became proud parents of a baby boy today in Mumbai,” a statement from the Ambani family said.

“Nita and Mukesh Ambani are delighted to become grandparents for the first time, as they welcomed the great grandson of Dhirubhai and Kokilaben Ambani. Both mother and son are doing well. The new arrival has brought immense joy to the entire Mehta and Ambani families,” it added.

Akash Ambani is the eldest son of Mukesh and Nita Ambani and Shloka Mehta is the daughter of diamond magnate Russel Mehta and Mona.

The couple had tied the knot in March last year in a star-studded affair at the Jio World Centre in Mumbai.

SpaceX Prototype Rocket Blasts Off But Crashes In Fireball On Landing

Reliance Industries To Roll Out Vaccination For Employees,…