Mumbai Comes To A Halt Due To Power Outage 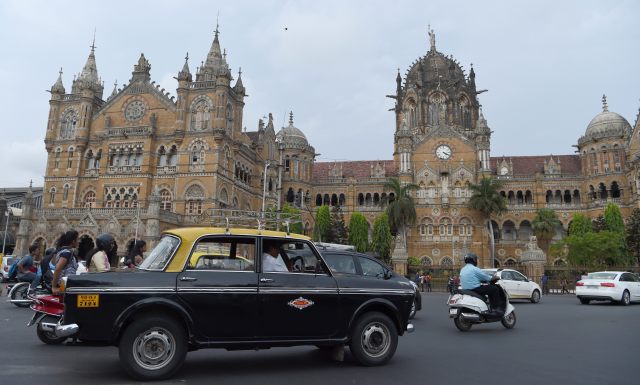 Mumbai: The country’s financial capital came to a virtual halt this morning with large parts of the metropolis and its suburbs facing a power outage. While several trains and traffic signals stopped, Mumbai airport and the stock exchange were functional, NDTV reported.

According to the city’s electricity supply board, was because of the “TATAs incoming electric supply failure”.

The central and western line train services have been restored. Western Railway said the breakdown was due to a grid failure at Tata Power, NDTV reported

Media reports said the electricity supply was interrupted at 10:05 am and was expected to be restored in 45 minutes. It is being restored in phases.

“Due to a technical glitch in Circuit 2 of the Kalva-Padghe powerhouse, the regions between Thane and Mumbai are facing a power cut. Our staff is working on it and power will be restored in an hour or 45 minutes,” Maharashtra Energy Minister Nitin Raut said. “It will be restored in approximately an hour,” M Raut tweeted at 11:35 am.

The city’s civic body has asked hospitals to ensure there is enough supply of diesel for at least eight hours to avoid power failures, especially in the ICUs.

Adani Electricity, a major power supplier in the city, was quoted as saying that it is “currently supplying to critical services in Mumbai”. Multiple operators, including the state-run BEST, Adani Electricity and Tata Power supply power to the city.

Salman Khan Targets TV Channels On Big Boss 14: ‘One Should Not Lie & Shout They Will Shut The Channel’