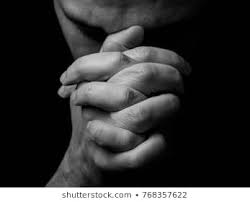 A Muslim man was beaten up by Muslims youths at his house in Agra while he was reading the “Ram Charita Manas” and “Gita”.

A report in The Times of India said that Dilsher, 55, who works as a security guard at a factory in Agra, was reciting the Gita in his house when two youths, Zakir and Samir, entered his house and beat him up. They also broke his harmonium, took away the Gita and threatened him with dire consequences if he read Hindu books.

Dilsher told the police: “I am a Muslim but religion doesn’t restrict me from reading holy books of other communities. Reading the scriptures gives me mental peace. However, I face protests from my own community from time to time”.

A complaint has been registered against the youths and some unidentified person under Section 298 IPC at the Delhi Gate police station.