No Aadhaar Link Norm During Congress Membership Drive In Odisha 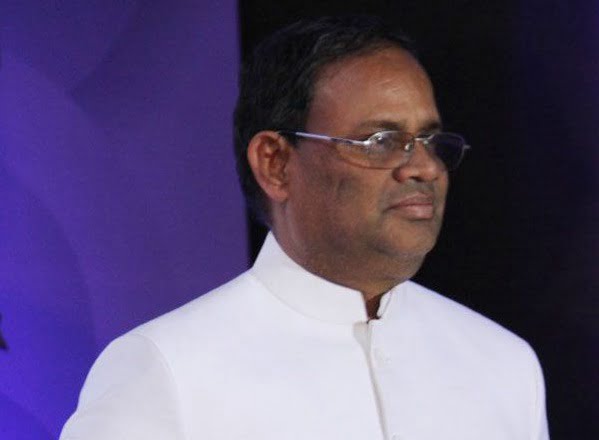 Bhubaneswar: Odisha Congress will have no Aadhaar link provision in its membership drive in the state.

Informing the media on Monday, senior Congress leader and in-charge of Telangana Rama Chandra Khuntia said the party will launch the membership drive from this year and it will continue till 2022.

Talking about the party organisation, he said young members will be trained for creation of a cadre. “The cadre members will be known as the Preraks for whom a comprehensive syllabus will be prepared. Congress will constitute a separate wing of these Preraks, who will be the think-tanks of the party and counter the RSS and the Biju Yuva Vahini,” he pointed out.

Stating that the Congress was earlier a party of ideology, Khuntia said that the efforts are to make it a cadre-based one.

Odisha Minister Hints At Some Relaxation In Traffic Violation Penalties