NASA Orbiter To Give Information On Lander Vikram 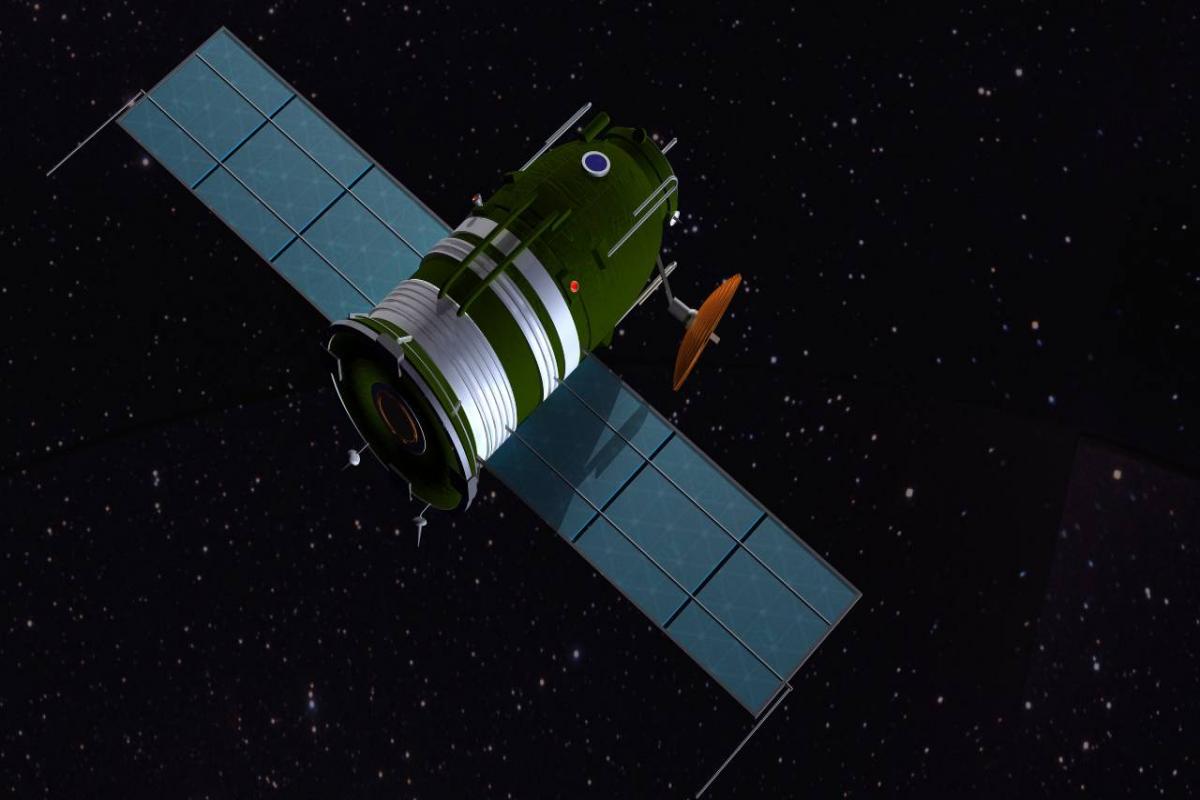 A NASA orbiter is expected to give information on Chandrayaan – 2’s lander Vikram on Tuesday. Vikram had lost its communication link with the ISRO ground station 10 days back.

NASA’s Lunar Reconnaissance Orbiter (LRO) will fly over the part of the Moon where the lander is lying after it lost contact with the ISRO control centre when it was 335 metres from the surface of the Moon on September 7.

There is also a likelihood of the orbiter releasing images of the lander. “NASA will share any before and after flyover imagery of the area around the targeted Chandrayaan-2 Vikram lander landing site to support analysis by the Indian Space Research Organisation,” spaceflightnow.com quoted Noah Petro, the LRO’s project scientist, as saying.

SC Notice To UP Govt Over Changing Allahabad’s Name

PM Refers To Chandrayaan-2 Setback In Pep Talk To Students