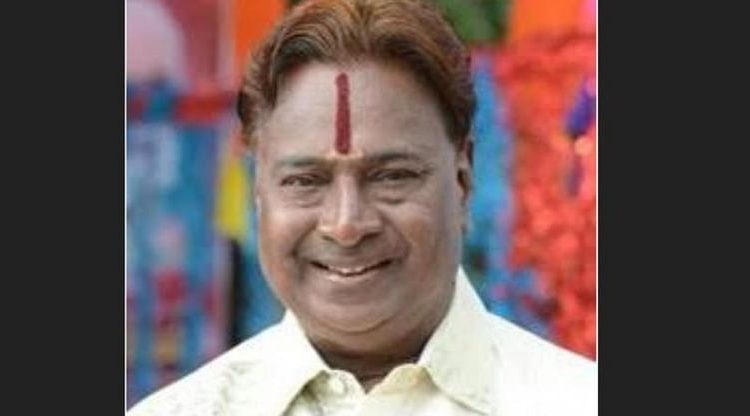 Born on December 7, 1948, in Chennai, Shiva Shankar was drawn to dance at a very young age. He learnt the basics of dance from Nataraj and Sakunthala from Mylapore, Chennai. Later, he worked as an assistant to dance master Saleem in 1974. He made his film debut with the Sivaji Ganesan and Jayalalithaa-starrer Tamil film, Paattum Bharathamum (1975) as an assistant choreographer and turned full-time choreographer with Kavikkuyil (1977).

He had worked in over 800 films across Telugu, Tamil and other languages and won the National Film Award for Best Choreography for the song ‘Dheera Dheera Dheera’ in SS Rajamouli’s fantasy drama Magadheera (2008).

Actor Sonu Sood and several other personalities from the film industry have offered their condolences to the bereaved family.

At Least 20 Killed As Boat Capsizes In Yamuna: Reports