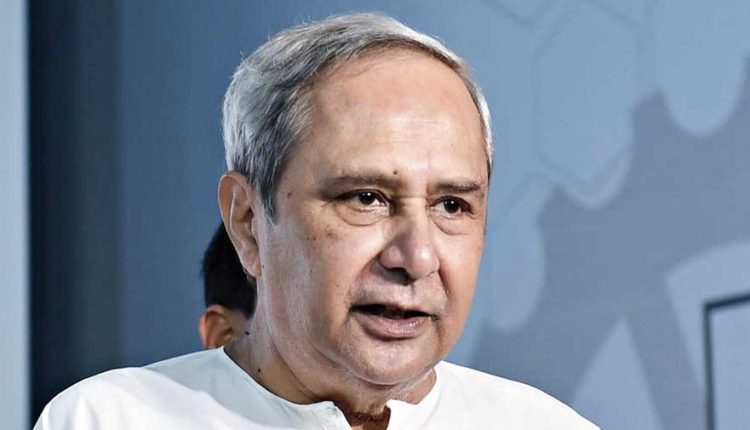 An official release of the BJD on Wednesday stated that in supersession of all previous orders issued in this regard, the party president has appointed the state office-bearers and district presidents of the Biju Mahila Janata Dal (BMJD).

As per the notification on the list of new officer-bearers, a 363-member team of BMJD has been formed with a 3-member executive committee headed by Snehangini Chhuria.

While Kasturi Mohapatra has been appointed as secretary general, Subhasini Jena will be working president of Balasore, Sulata Deo of Jajpur and Nibedita Mohanty of Nabarangpur.
Share FacebookTwitterGoogle+ReddItWhatsAppPinterestEmail