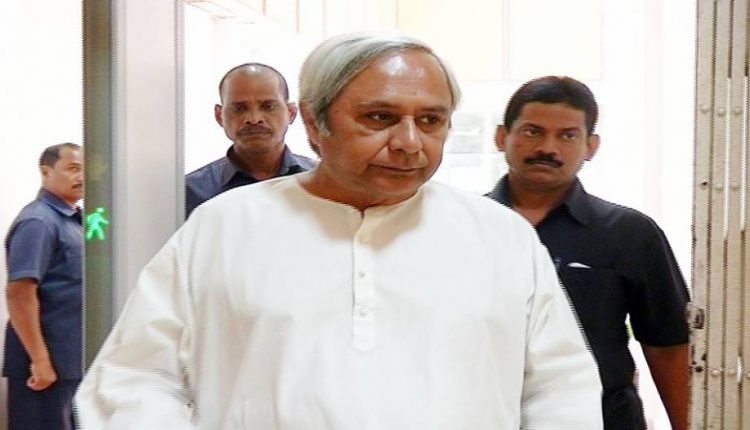 An official notification released by BJD office in Bhubaneswar stated that the BJD president has appointed the office-bearers and district presidents of BYJD, the youth wing of the party, in suppression of all previous orders in this regard.

While Baikuntha Nayak, Subhendu Mangaraj and Dhruti Ranjan Martha have been appointed as working presidents of BYJD, Elina Dash will be its new secretary general.

Naveen also appointed 35 BYJD district presidents, as per the notification.

It may be noted that the BJD president had appointed 6 senior observers of the party for all districts in the state on Thursday.

Bhaichung Bhutia Files Nomination For AIFF President; Is He The Favourite?