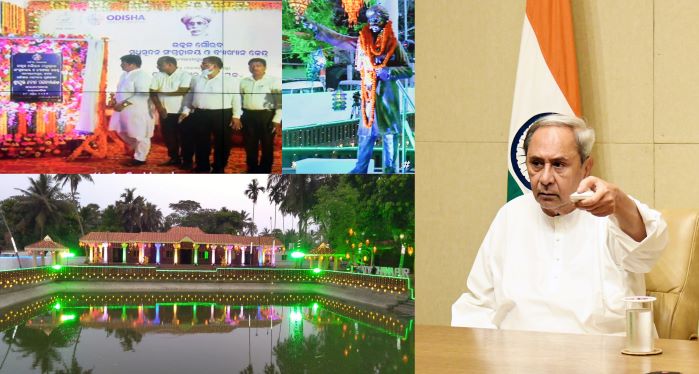 Inaugurating the centre through video-conferencing on the occasion of Madhusudan jayanti, Naveen said Madhubabu remains the example of Odia pride and his birthplace is a pilgrimage for the people of Odisha. The museum will work as a source of inspiration for the people, particularly youths, to further the cause of the state, he added.

Stating that Satyabhamapur is going to be an ideal village, he said the government is taking all possible steps to develop it as a tourist attraction. Calling upon the people to work unitedly for development of Odisha, he said, “We need to emulate Madhubabu’s love for all Odias. He has never compromised his self-esteem as an Odia and his contributions to promote their interest would always be remembered,” Naveen said.

Stating that Madhubabu had immense contribution towards formation of Odisha as a state on the basis of language, the chief minister said it reflects the foresight of the great leader as several other states were formed on this basis.