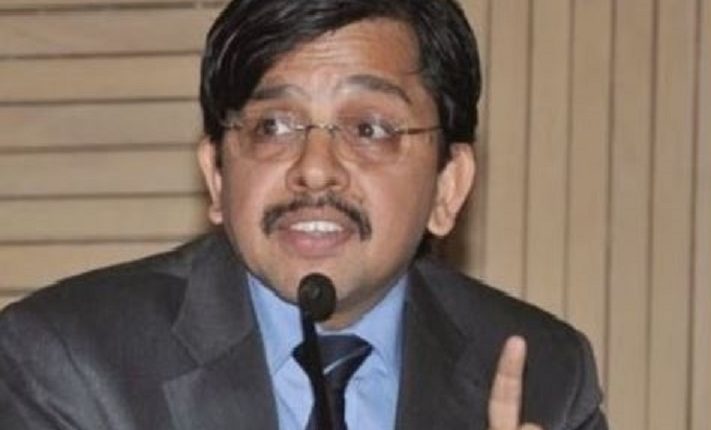 He was administered the oath of office by Governor Ganeshi Lal at Raj Bhawan.

Chief Minister Naveen Patnaik took to Twitter to congratulate Justice Muralidhar on his appointment as the Chief Justice of Orissa High Court. “Welcome him to #Odisha and wish him a successful tenure,” the CM tweeted.

Congratulate Justice Dr S Muralidhar on being appointed as Chief Justice of Orissa High Court. Welcome him to #Odisha and wish him a successful tenure.

On Sunday, Justice Muralidhar was given a guard of honour at the state guest house in the Odisha capital after his arrival in the city.