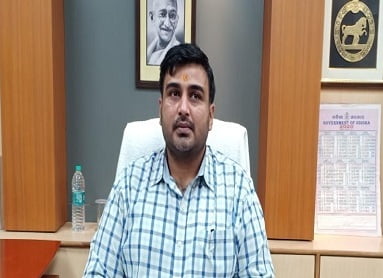 Before taking up his new assignment, Rathore visited the Biraja temple here and took blessings of the goddess.

Rathore was previously posted as the commissioner of Berhampur Municipal Corporation (BeMC).

Notably, the state government, in a reshuffle on September 9, had posted Rathore as Jajpur collector in place of Ranjan Kumar Das, who has been appointed additional secretary, Odia Language, Literature and Culture.