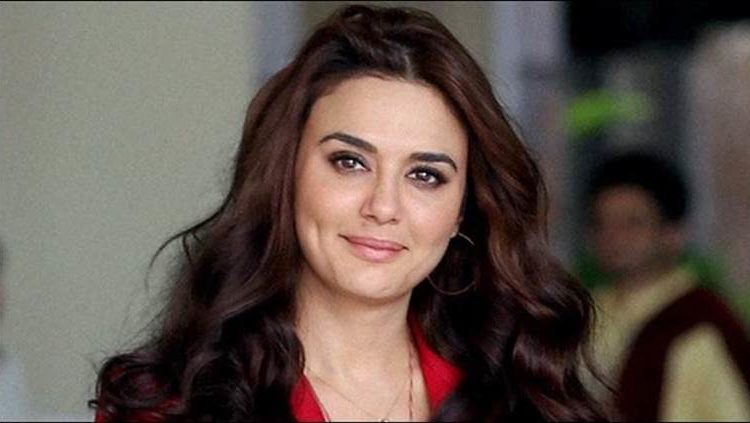 Mumbai: Preity Zinta, who just became a mother of twins through surrogacy, is making a comeback in Bollywood with filmmaker Danish Renzu’s untitled film, set in Kashmir.

According to an ETimes report, Preity will play a courageous Kashmiri mother. Although there is no official confirmation on the film, work has already begun.

“The shooting of the film will take place during the first quarter of 2022, but pre-production of the film has already begun and additional casting is also underway. Preity is open to taking up more projects. In fact, she already has 2-3 films in the pipeline and is looking forward to sign more projects,” ET reported a source as saying.

Preity and her husband Gene Goodenough welcomed twins, a boy and a girl, recently and announced the good news on social media.

The actress lives in Los Angeles with husband Gene Goodenough. They got married in 2016.